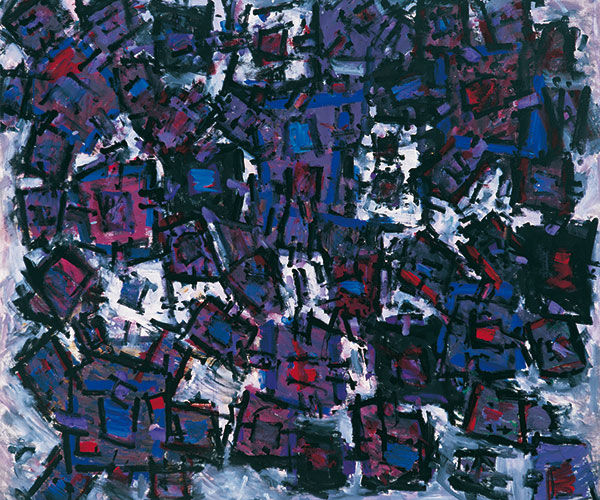 TarraWarra Museum of Art holds a nationally significant collection of modern and contemporary Australian art. The majority of the works were gifted from the private collection of Eva Besen AO and Marc Besen AC, the Museum’s founders, who have been passionate collectors of Australian art since the 1950s.

Privately acquired collections always differ from those assembled by public museums: they are idiosyncratic and forged through enthusiasm. Since 2002, the collection has expanded with both additional gifts and acquisitions. The collection has also grown in scope to include contemporary Indigenous art and photo-media, along with gifts of international art.

The strength of the TarraWarra Museum of Art collection is Australian figurative, abstract and landscape painting from the 1930s to the present day. The Museum also holds significant collections of sculptures, prints and drawings from this period. Many of the artists represented in the collection have been instrumental in shaping the development of modern and contemporary art in Australia and the Museum holds a number of their most significant works. This has been recognised by outward loans to important major retrospectives of artists including: Howard Arkley, Gordon Bennett, Charles Blackman, Arthur Boyd, John Brack, William Delafield Cook, Dale Hickey, Robert Hunter, Robert Jacks, Sidney Nolan, John Olsen, Rosslynd Piggott, Jeffrey Smart, Tony Tuckson, Albert Tucker, Jenny Watson, Brett Whiteley, and Fred Williams. The Museum’s significant holdings of a particular artists’ works, rival and sometimes surpass, those of major state galleries and many of these works have formed the curatorial foundation of major survey exhibitions presented by TarraWarra Museum of Art on Russell Drysdale, Howard Arkley, William Dobell, Edwin Tanner, and Robert Klippel.

The Museum’s collection has also been the subject of many significant scholarly and curatorial essays by some of Australia’s most eminent art historians, curators and critics including Christopher Heathcote, Patrick McCaughey, Sarah Thomas and the late Edmund Capon, each of whom observed the ways in which the works in the collection offer rich and invaluable insights into the Australian experience over the past several decades, embodying aspects such as: notions of local and national identity, our sense of place, different conceptions of the landscape, the impact of colonisation, Indigenous perspectives and beliefs, Australia’s position in a global context, the representation of the figure, new technologies, changing spiritual and philosophical beliefs, multiculturalism and the diasporic experience, the urban sprawl, our impact on the environment, the presence of the past, and the ongoing pursuit of abstraction.

Artworks from the Museum’s collection are periodically featured in our exhibitions. Sign up to our newsletter so that you can get information about upcoming exhibitions and events. 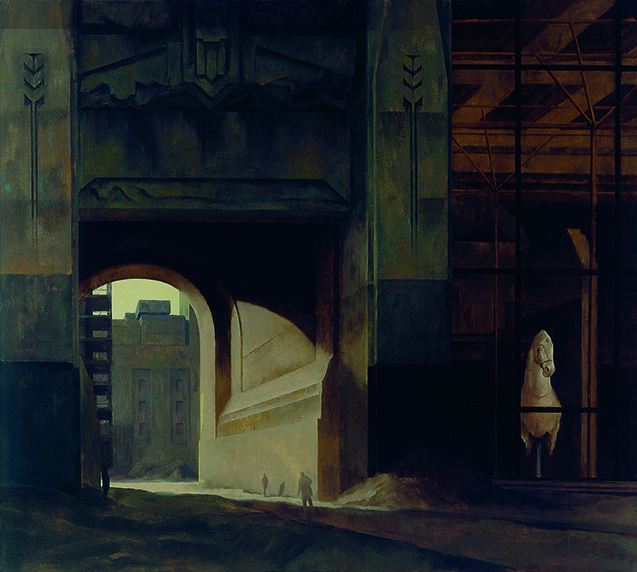 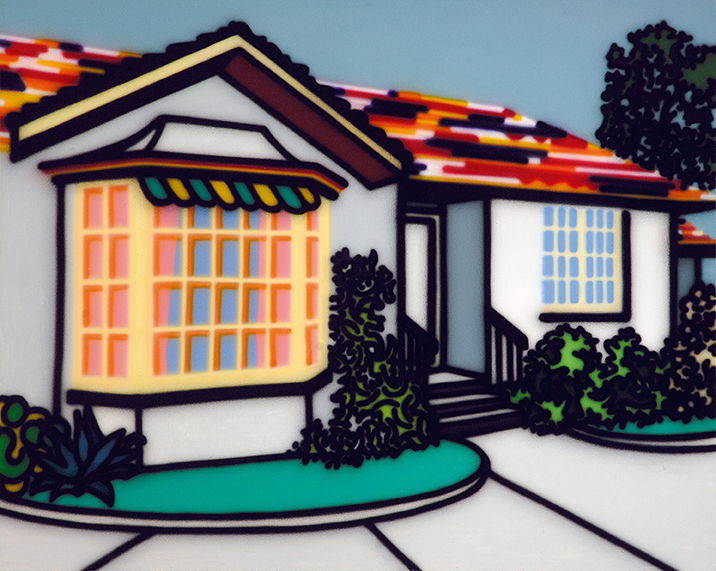 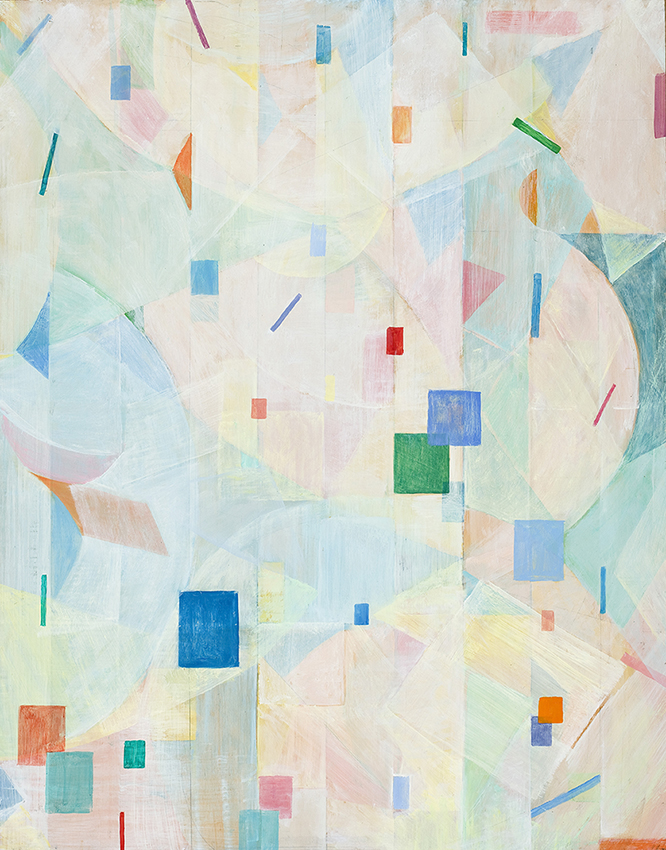 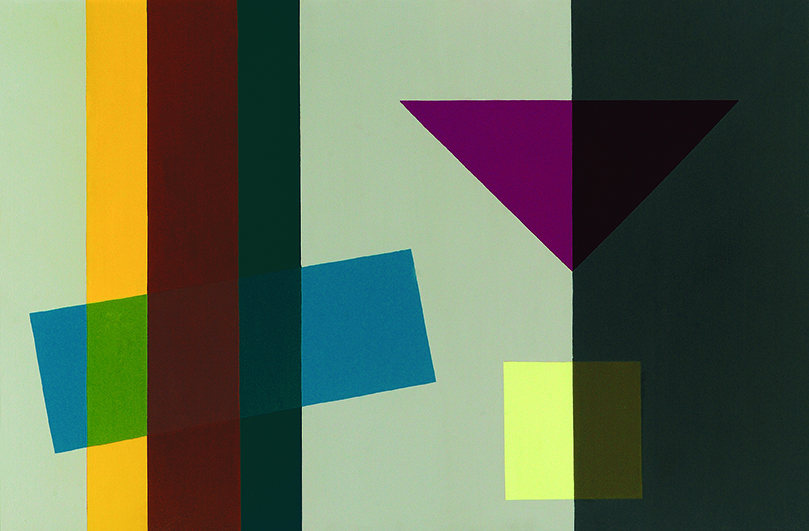 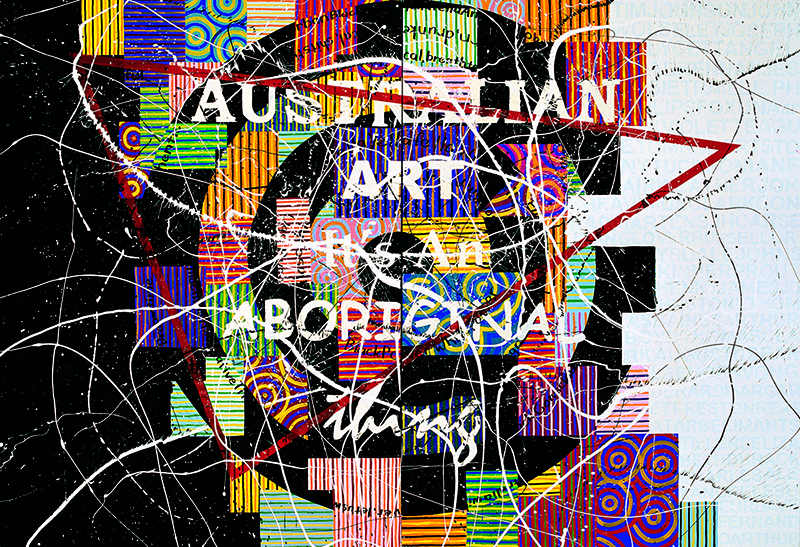 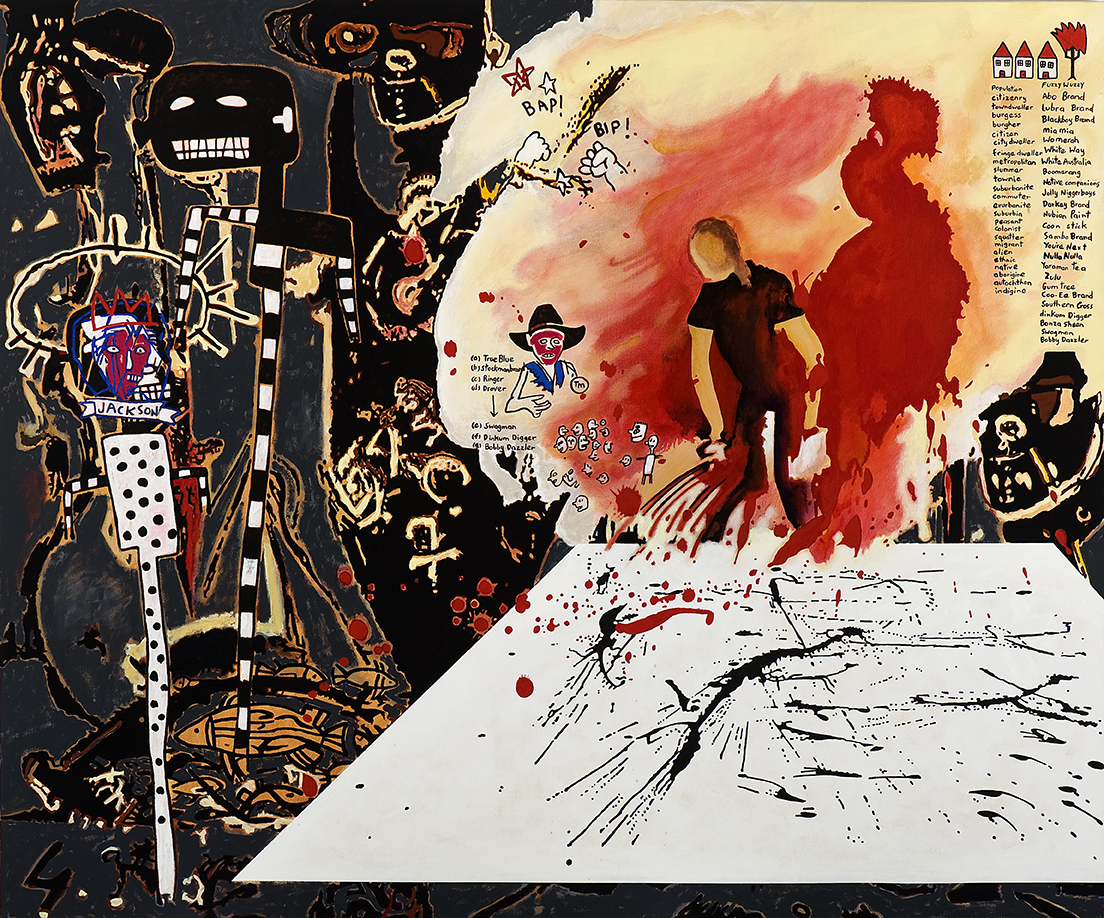 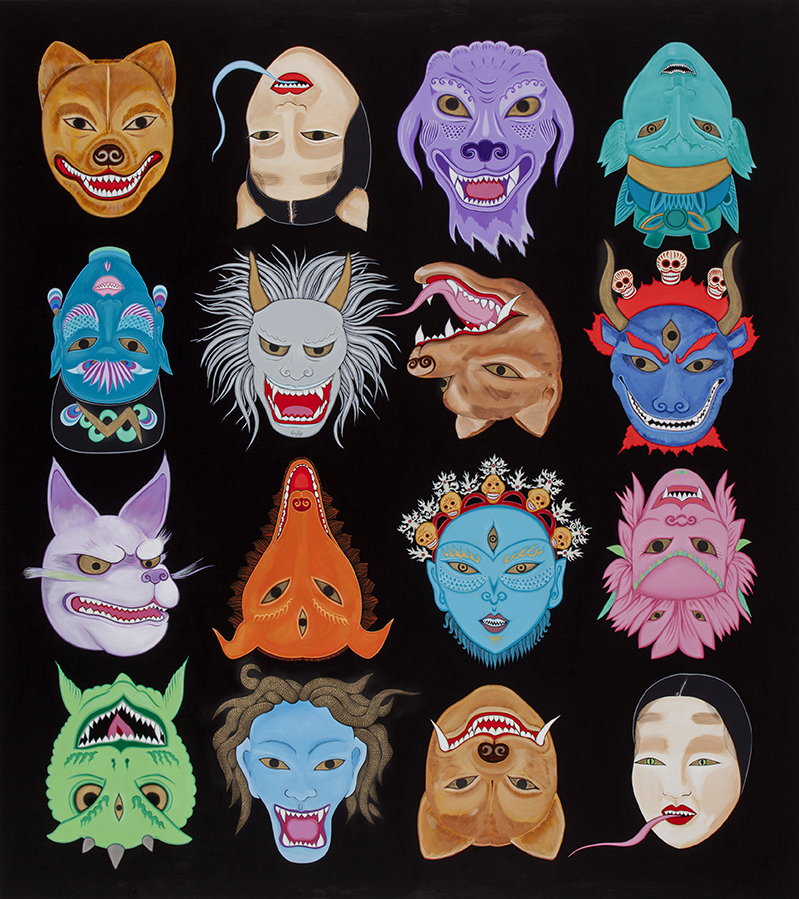 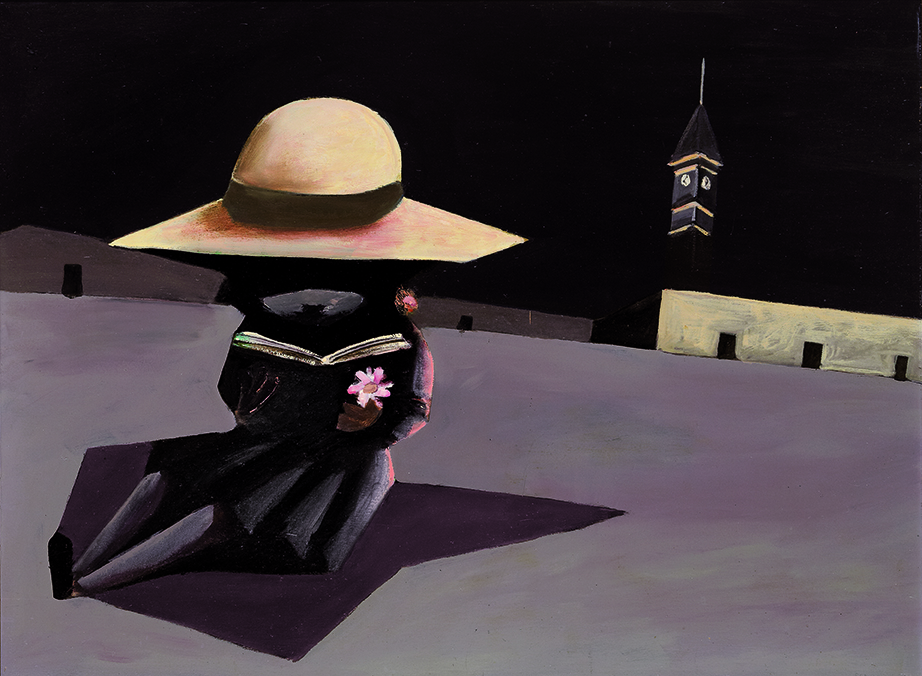 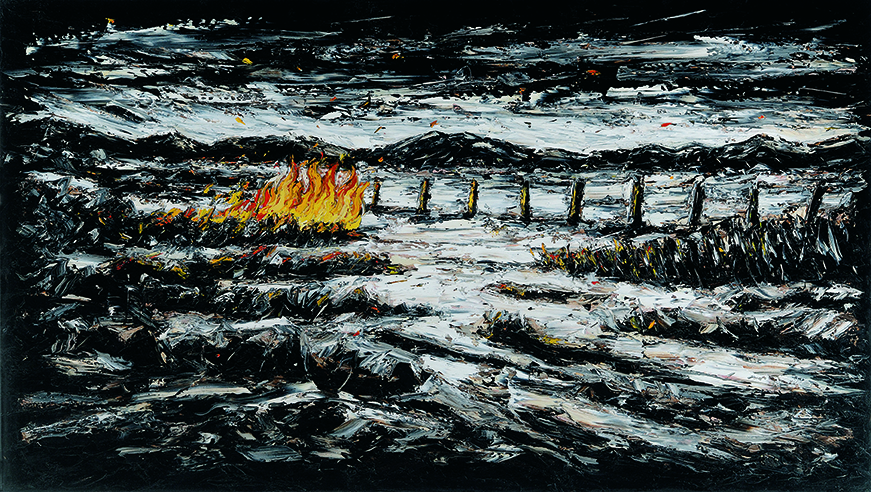