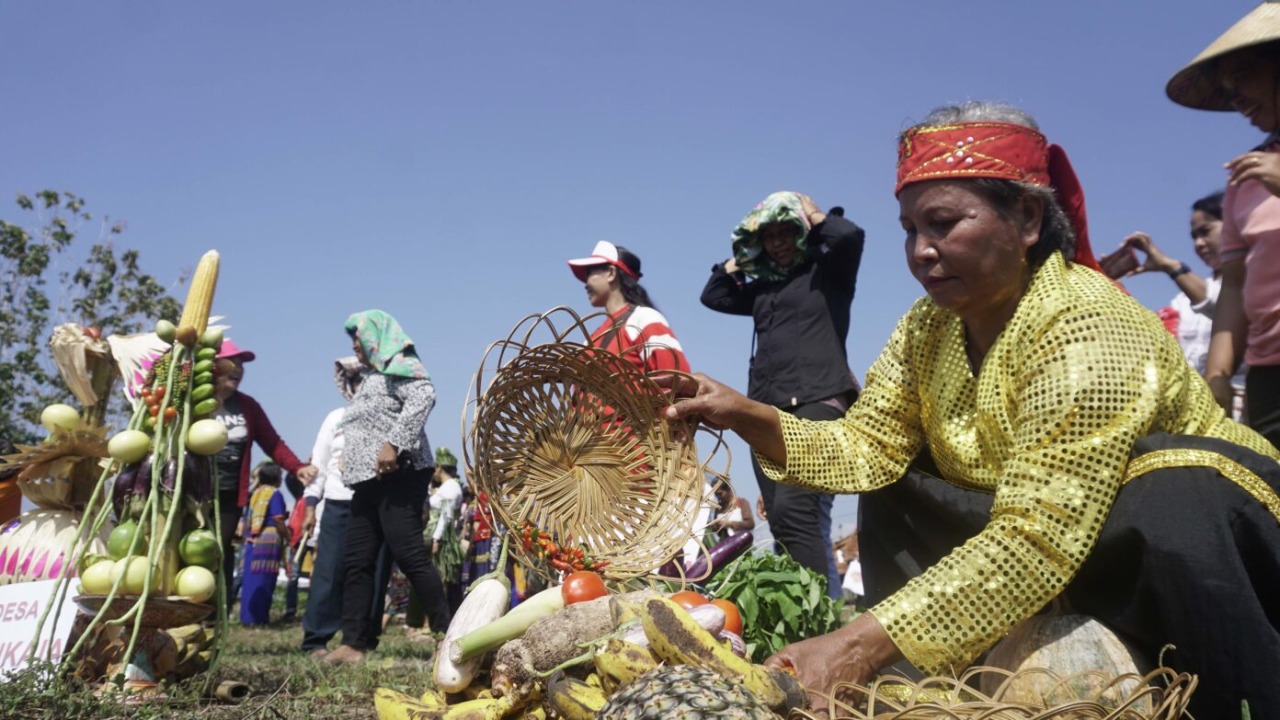 The Soils Project: groundwork is a series of three webinars presented by Struggles for Sovereignty (Indonesia), TarraWarra Museum of Art, and the Van Abbemuseum (Netherlands), to be held in May and June 2022.

Led by Institut Mosintuwu, a grassroots community organization in Poso District, Central Sulawesi, Indonesia, this webinar will look at the domains of land, water, and forest as the basis for Poso’s communal life.

Through a conversation between Lian Gogali (Founder of Institut Mosintuwu) and Kurniawan Bandjolu (Researcher at Institut Mosintuwu), we will hear how various large scale extractive development projects in the region–including the construction of a Hydroelectric Power Plant–and the policies that support them, have affected the daily lives, traditions, rituals and ecologies of the people of Poso. In fighting for space for communal life, Institut Mosintuwu and local residents work together to preserve their ecologies, and their co-dependant knowledges and cosmology, which are based on kinship with the non-human.

This will be followed by responses from researcher Bunga Siagian (member of Badan Kajian Pertanahan, Jatiwangi, Majalengka, Indonesia) and Megan Cope, a Quandamooka (North Stradbroke Island in South East Queensland, Australia) artist, after which we invite the audience to join in the discussion.

Themes: The effects of the development and extraction of water, land, and forest, on the daily lives and practices of communities in Poso, Central Sulawesi; the subsequent threats to local cultural cosmologies and situated knowledges, co-dependant on their non-human kin; how communities can work together in the face of these threats, and communicate/negotiate with those in power.

Megan Cope:  Megan Cope is a Quandamooka (North Stradbroke Island) artist.  Her site-specific sculptural installations, video work, paintings and public art investigate issues relating to identity, the environment and mapping practices. She has featured in the TarraWarra Biennial 2021: Slow Moving Waters,  NGV Triennial 2020,  Adelaide Biennial of Australian Art (2020), The National (2017), and Defying Empire: 3rd National Indigenous Art Triennial (2017) and many more. In 2017-19 Cope was the Official Australian War Artist. Her work is held in Australian and international collections. She is a member of Aboriginal art collective proppaNOW, and is represented by Milani Gallery, Brisbane.

Lian Gogali is the co-founder and chair of Institut Mosintuwu, a grassroot community that works on reconciliation post conflict, socio-ecological justice in Poso, Central Sulawesi, Indonesia.

Kurniawan Bandjolu is a young researcher at Institut Mosintuwu, he has researched endemic plants in Poso District, and documented 94 plants which are utilized by Pamona (one of the suku/ethnic at Poso) in their daily lives.

This project has been assisted by the Australian Government through the Australia Council, its arts funding and advisory body. 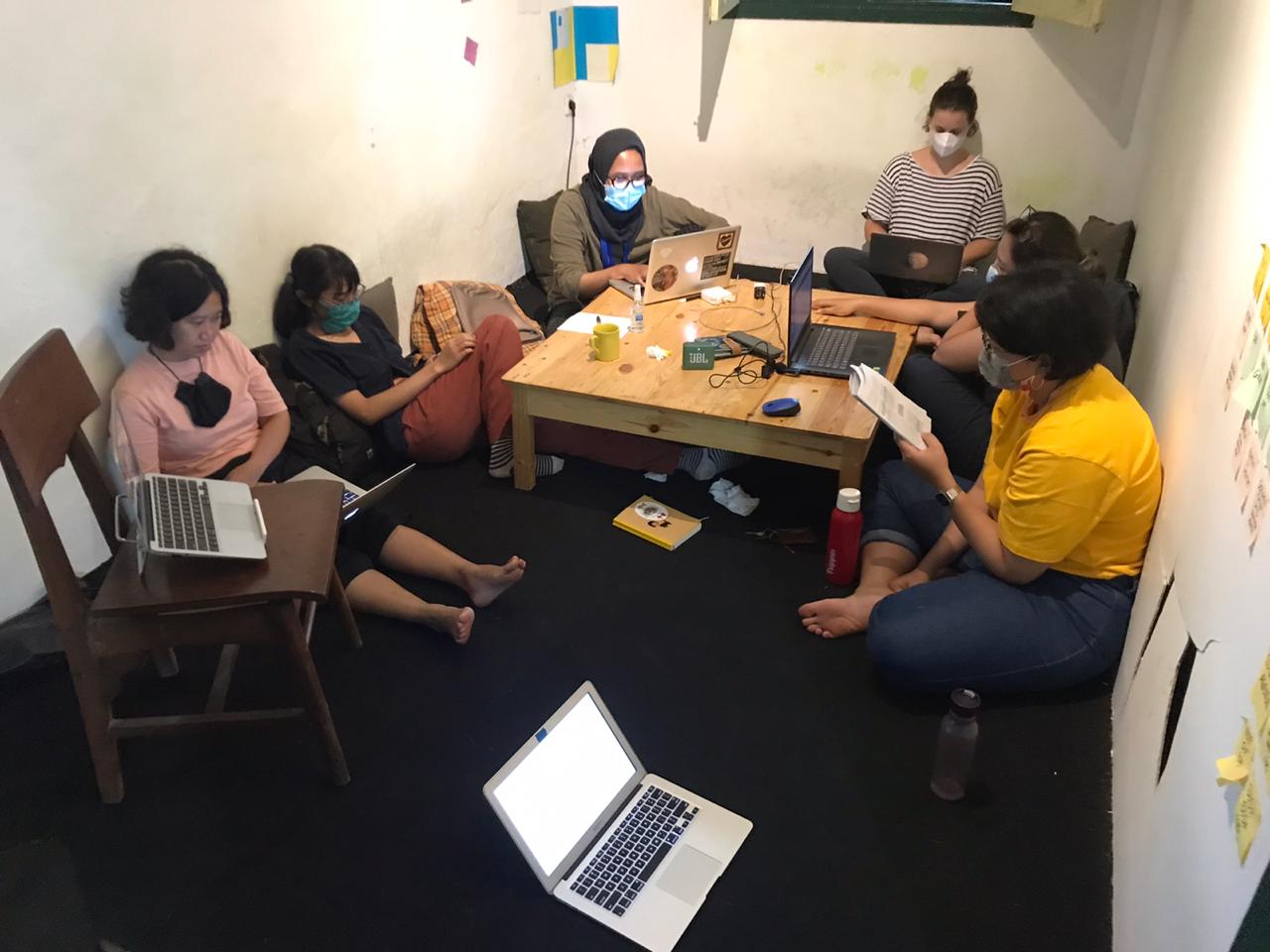 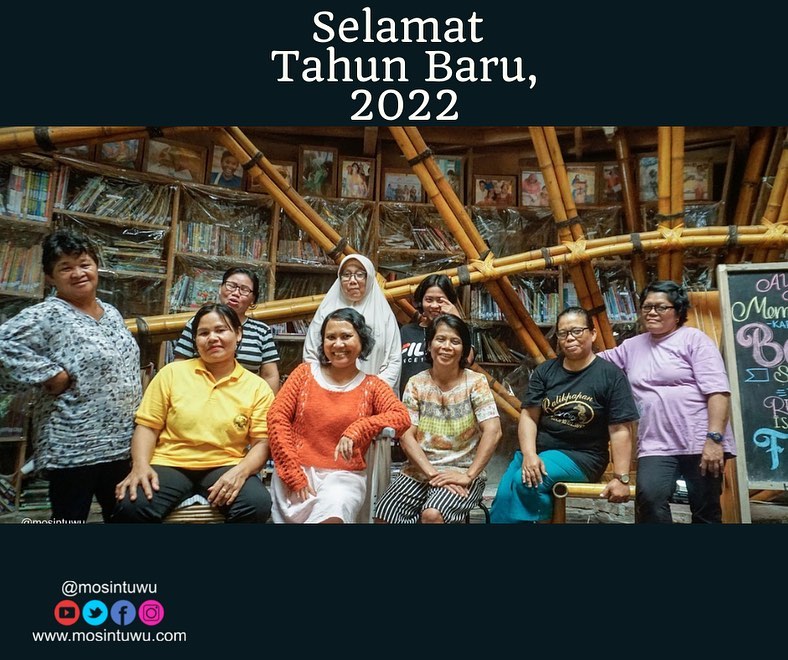 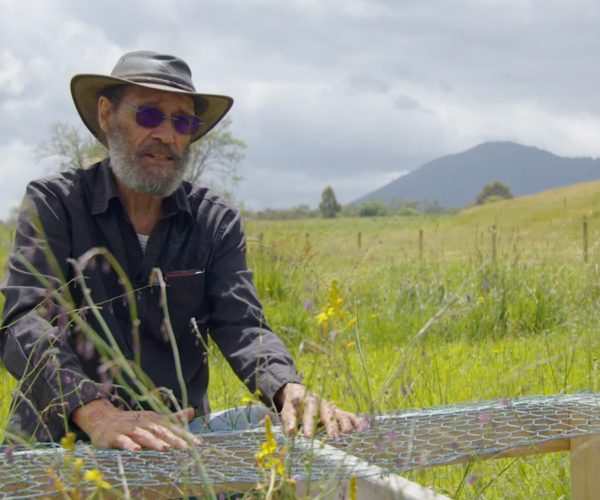 The Soils Project has been in development since 2018. A collaboration between three organisations, and several artists, curators, writers and activists, the project will manifest in various iterations in 2022 – 2024, including a webinar series, an industry workshop in Healesville, Victoria, exhibitions at TarraWarra Museum of Art and Van Abbemuseum, and a festival in […]
READ MORE
The Story Visit