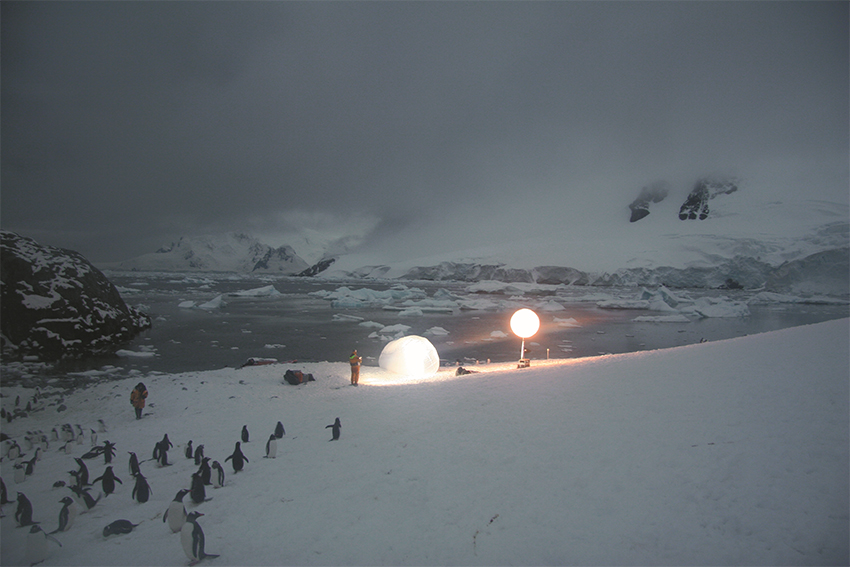 This is the first solo exhibition in Australia by internationally renowned contemporary French artist Pierre Huyghe and the second TarraWarra International, a series designed to showcase leading contemporary art practice in a global context.

Pierre Huyghe works across a variety of media to create situations, events, films, and installations. Co-curated by Victoria Lynn, Director of TarraWarra Museum of Art, and Amelia Barikin, author of Parallel Presents: The Art of Pierre Huyghe, the exhibition focuses on Huyghe’s ongoing investigations into time and temporality.

Pierre Huyghe includes a number of the artist’s key early works together with recent, critically acclaimed projects such as A Journey that Wasn’t, 2005, Umwelt, 2011, and A Way in Untilled, 2012. The timescale for the exhibition spans 30 million years. It begins with a trip through an ancient piece of fossilised amber; takes a journey to Antarctica in search of a mythical creature, and terminates in a compost heap in a park in Kassel. The gallery is inhabited by living creatures; a host of spiders and a colony of black ants trace lines and pathways across the walls.

The curatorial starting point for the exhibition is Huyghe’s founding of The Association of Freed Time in 1995, a collaborative proposal for liberating temporal horizons.  At TarraWarra, Huyghe’s projects are envisioned as a series of temporal excavations, highlighting art’s potential to generate science-fictional time-zones and develop alternate chronological platforms.

Pierre Huyghe was born in Paris in 1962 and attended the École Nationale Supérieure des Arts Décoratifs (1982–85). His work has been exhibited in numerous solo exhibitions at leading institutions across the world including LACMA, 2014; Centre Pompidou, 2013; Tate Modern and ARC, Musée d’art Moderne de la Ville de Paris, 2006; Solomon R. Guggenheim Museum, 2003; and Museum of Contemporary Art, Chicago, 2000. He lives and works in Paris and New York.