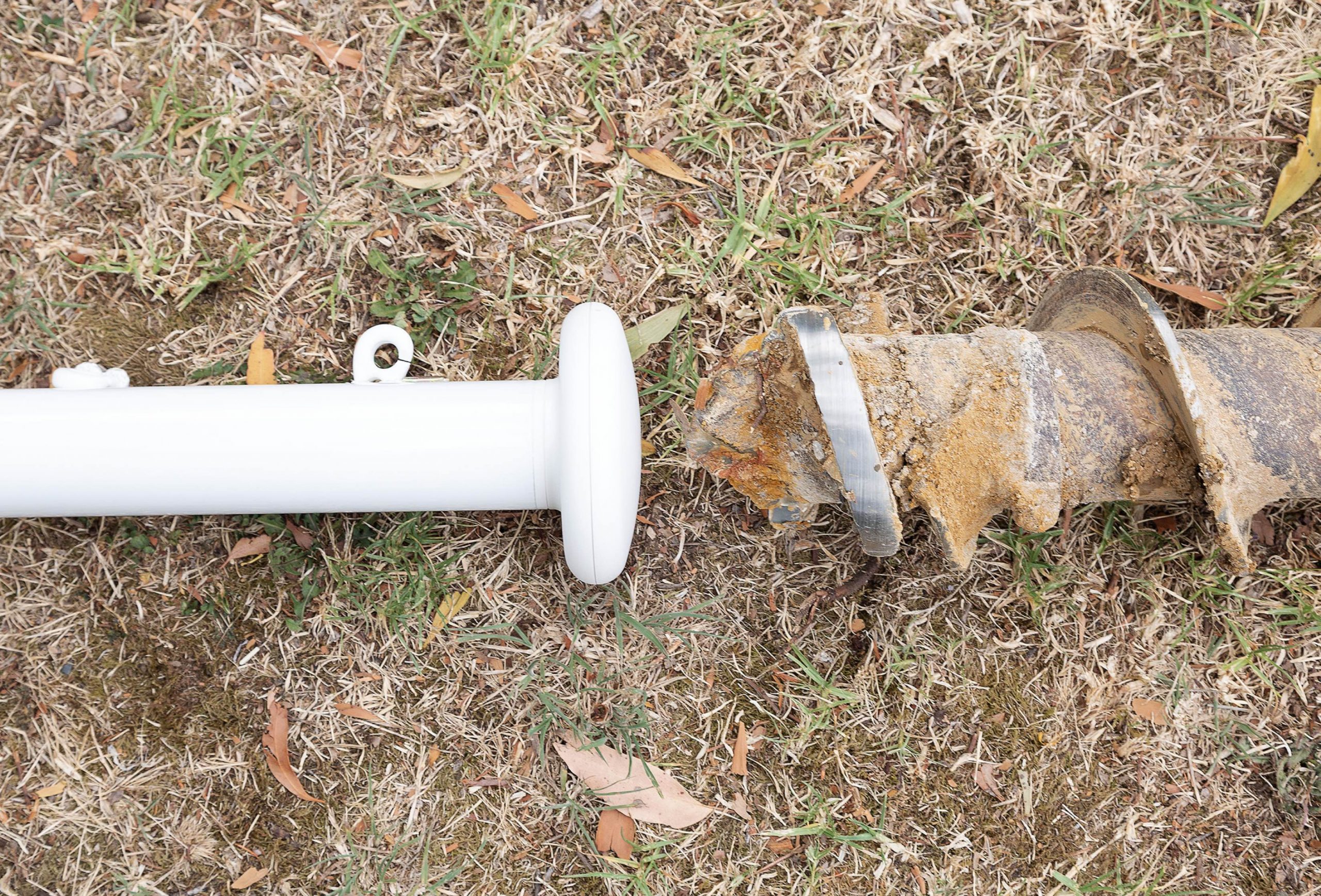 A public art project that marks the historical boundary of Coranderrk Aboriginal Station, one of Australia’s most significant sites, will officially open to the public from Monday 15 April.

Working with local landowners, historians and local and state government agencies, seven monuments have been installed throughout the region of present day Healesville to delineate the boundaries of Coranderrk Aboriginal Station when it was at its largest, in 1866, at some 4,850 acres. Each marker comprises an upturned flagpole and brick footing, with a plaque on each face, surrounded by Coranderrk (Christmas bush).

Established by Wurundjeri people and other displaced Aboriginal people in 1863, Coranderrk Aboriginal Station quickly became both a thriving economic community and a powerful base for Aboriginal self-organisation and political advocacy. Coranderrk was progressively sub-divided by the Victorian Government, ultimately leading to the dispersal and forced removal of the community to Lake Tyers in 1924, leaving only a handful of determined elders. Today Coranderrk continues to be an important living place for Wurundjeri and for the wider Aboriginal community.

untitled (seven monuments) invites the public to move between these markers to learn about Coranderrk’s extraordinary history and traverse Wurundjeri country.