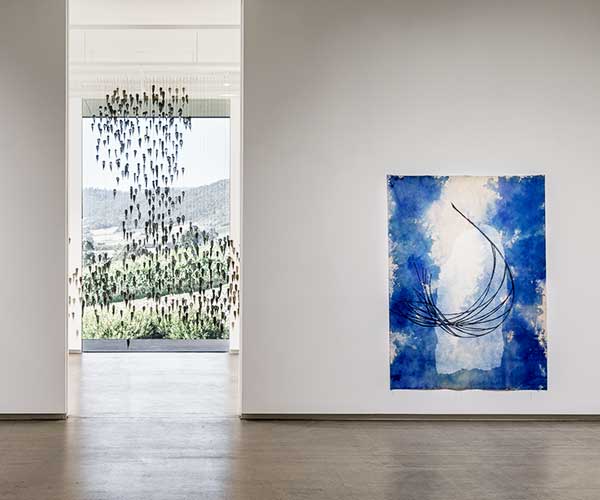 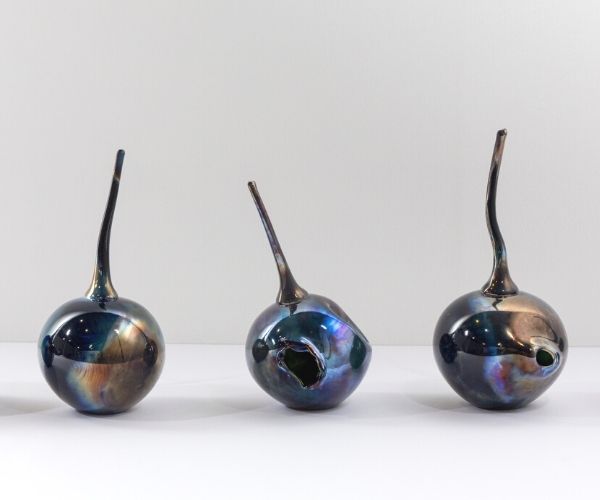 Yhonnie Scarce
Only a mother could love them 2016 (detail)
hand blown glass
25.0 x 15.0 cm diameter each (variable sizes – approx.)
Monash University Collection
Purchased by the Monash Business School 2017
Courtesy of Monash University Museum of Art
Courtesy of the artist and THIS IS NO FANTASY, Melbourne

This exhibition has now closed. The Museum will reopen 27 March for the TarraWarra Biennial

Looking Glass is an important and timely exhibition which brings together two of Australia’s most acclaimed contemporary artists— Waanyi artist, Judy Watson and Kokatha and Nukunu artist, Yhonnie Scarce.

At its heart, the exhibition is both a love song and a lament for Country; a fantastical alchemy of the elemental forces of earth, water, fire and air. Watson’s ochres, charcoal and pigments, pooled and washed upon flayed canvases, have a natural affinity and synergy with Scarce’s fusion of fire, earth and air. Watson and Scarce express the inseparable oneness of Aboriginal people with Country, a familial relationship established for millennia.

Together these artists offer a far-ranging and holistic portrait of Country where the creation and experience of art recalls the lived, remembered and inherited history of Aboriginal people. Yet, while their works may refer to specific events, their enigmatic and often intimate forms, gestures and marks also imply an immersive timelessness outside of a linear chronology; an existence today that is more than the ‘now’. Colloquially, this is often referred to as the Dreaming, an extraordinary perception of the connection of Country, community and culture.

Watson and Scarce, like all Indigenous Australians, share recent and personally painful histories of the destruction, exploitation and degradation of not only the land, but the people of the land. Essentially, this exhibition is about Australia’s secret and dirty war—a battle fought on many fronts from colonial massacres to Stolen Generations, from the Maralinga bomb tests to the climate emergency. In their works, the artists poignantly remind us how the pursuit of the Great Australian Dream is not what it seems. It is, in reality, a nightmare, a shimmering mirage, a candle in the coming storm.

Organised by Ikon and TarraWarra Museum of Art with curator Hetti Perkins. 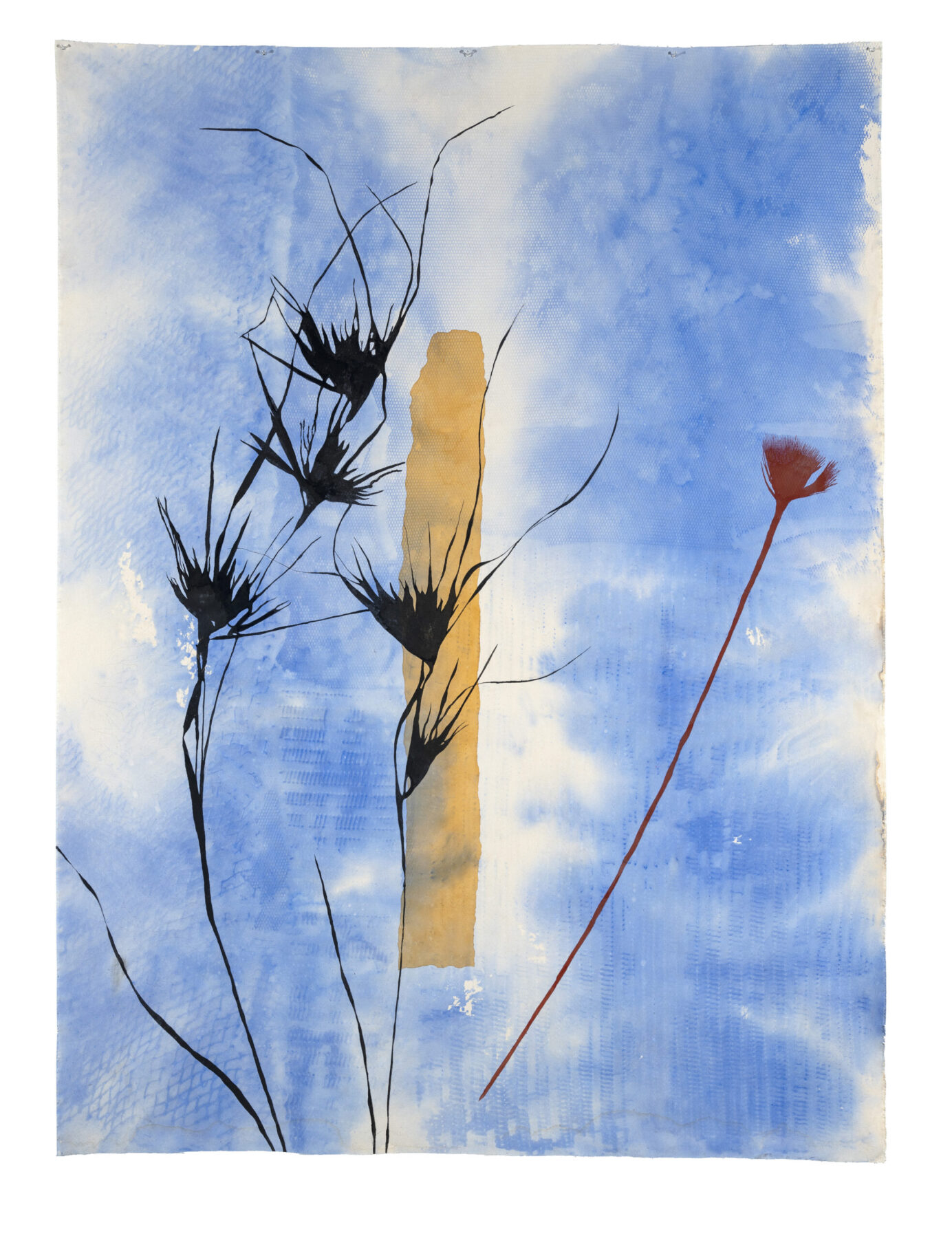 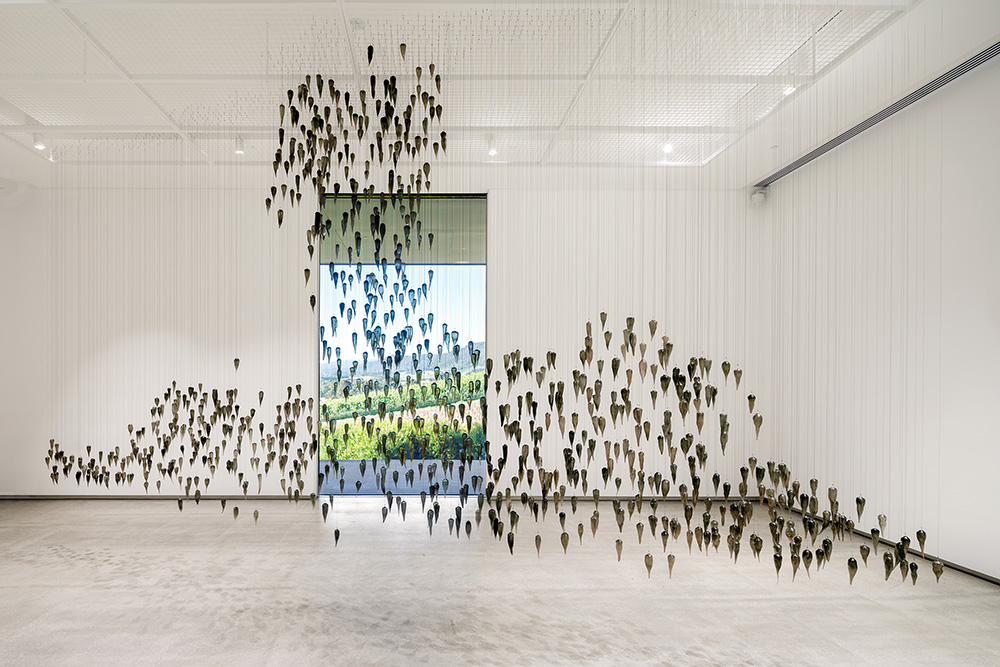 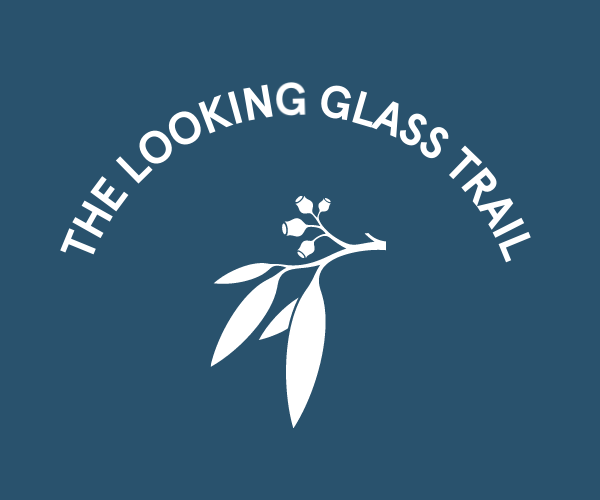 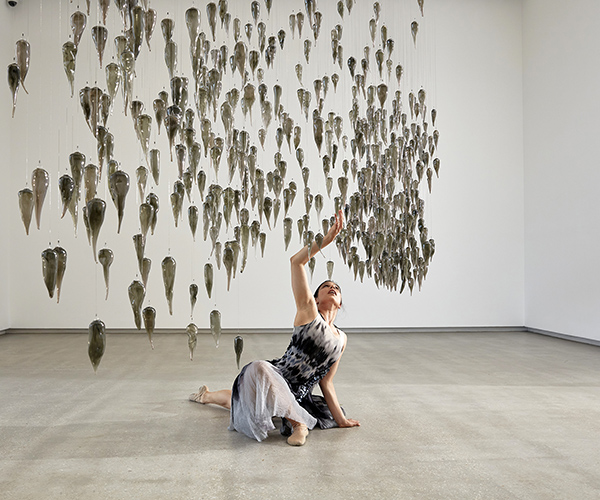 Judy Watson was born in Mundubbera, Queensland and lives and works in Brisbane. Watson’s Aboriginal matrilineal family are Waanyi, whose Country is located in north-west Queensland. Watson works from site, archives and collective memory to reveal the fault lines of history within place and Country, lays bare the impact of colonial history and the institutional discrimination of Aboriginal people, celebrates Aboriginal cultural practice, and registers our precarious relationship with the environment. Her works comprise painting, printmaking, drawing, video, sculpture and public art.

Watson has exhibited extensively in Australia and overseas. Ikon Gallery, Birmingham, UK presented Judy Watson in 2020, later shown at TarraWarra Museum of Art, Healesville, Victoria and touring. Judy Watson: the edge of memory was exhibited at the Art Gallery of New South Wales, Sydney in 2018. In 2015, her work was included in Artist and Empire: Facing Britain’s Imperial Past, Tate Britain, London and Indigenous Australia: Enduring Civilisation, British Museum, London. A major survey of Watson’s works made from 1989 to 2003, sacred ground beating heart, was exhibited in 2003 at the John Curtin Gallery, Curtin University, WA, and at the Institute of Modern Art, Brisbane in 2004. Asialink toured a version of sacred ground beating heart in 2004 to Vietnam, Sri Lanka and the Philippines, and Australian venues. Watson co-represented Australia in the 1997 Venice Biennale.

Major awards received include the Australia Council Visual Arts Award (Artist) in 2015; in 2006, the National Gallery of Victoria’s Clemenger Contemporary Art Award, and the Works on Paper Award at the 23rd Telstra National Aboriginal & Torres Strait Islander Art Award; and, in 1995, the Moët & Chandon Fellowship. In 2018, she received a Doctorate of Art History (honoris causa) from The University of Queensland.

Judy Watson: blood language, a monograph by Judy Watson and Louise Martin-Chew, was published by The Miegunyah Press, Melbourne University Publishing in 2009.

Yhonnie Scarce was born in Woomera, South Australia, and belongs to the Kokatha and Nukunu peoples.

Scarce’s interdisciplinary practice explores the political nature and aesthetic qualities of glass and photography. Her work often references the ongoing effects of colonisation on Aboriginal people; in particular her research has explored the impact of the removal and relocation of Aboriginal people from their homelands and the forcible removal of Aboriginal children from their families. Family history is central to Scarce’s work, drawing on the strength of her ancestors, she offers herself as a conduit, sharing their significant stories from the past.

Scarce was recently announced as the winner of the prestigious Yalingwa Fellowship, 2020, and was selected for the National Gallery of Victoria’s Architecture Commission, 2019. In 2018, Scarce was the recipient of the Kate Challis RAKA award for her contribution to the visual arts in Australia, as well as the Indigenous Ceramic Award from the Shepparton Art Museum.

Scarce was curated into the 2020 Adelaide Biennial at the Art Gallery of South Australia and has co-curated Violent Salt at Artspace Mackay, which will tour Australia until 2021. In 2018, Scarce was curated into major shows and public commissions throughout Australia, including the Biennale of Australian Art, Ballarat; Installation Contemporary, Sydney; Australian Centre for Contemporary Art, Melbourne; National Gallery of Australia, Canberra; National Gallery of Victoria, Melbourne; and Newcastle Art Gallery. Previous major shows include The National, 2017; New Australian Art, Art Gallery of New South Wales, 2017; The 3rd National Indigenous Art Triennial, 2017; 19th Biennale of Sydney, 2014; and a site-specific installation at the Art Gallery of South Australia as part of Tarnanthi Festival of Contemporary and Torres Strait Islander Art, 2016. In 2012, Scarce held a residency and exhibited at the Kluge-Ruhe Aboriginal Art Museum, University of Virginia, USA and participated in Aboriginal art symposiums at Seattle Art Museum and the Hood Museum, New Hampshire.

During 2021 to 2023, Looking Glass will tour across Australian museums and galleries supported by NETS Victoria: 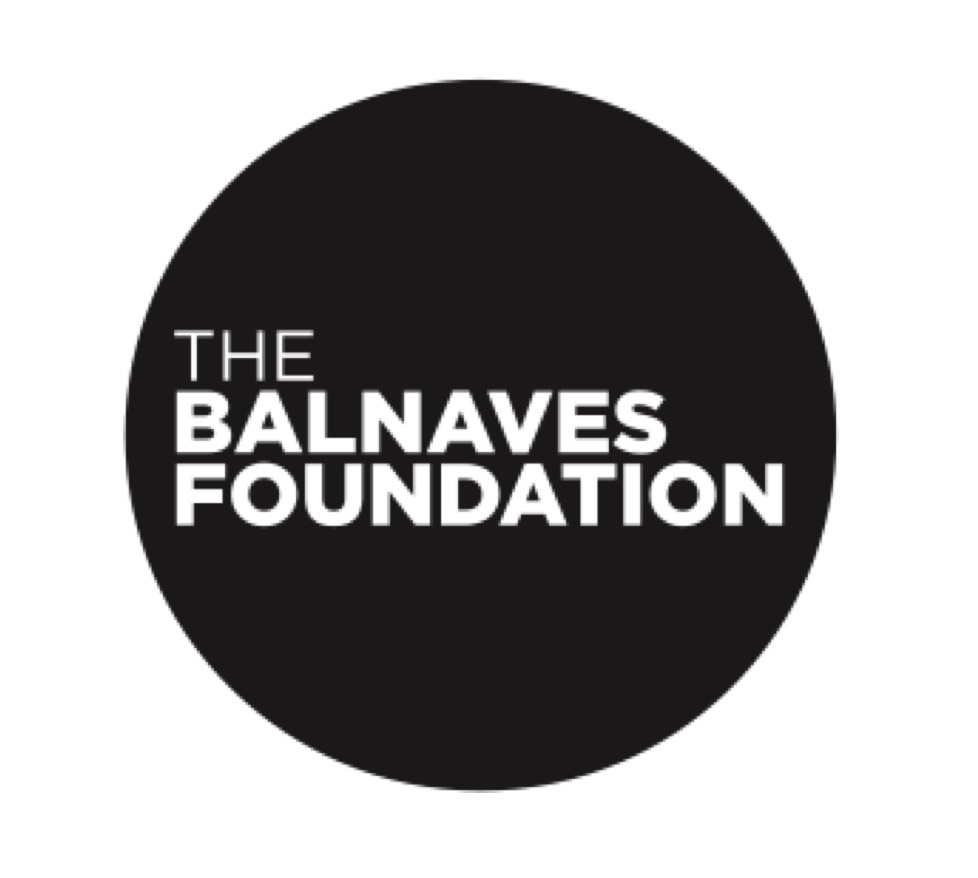 The Story Visit
Open seven days until the end of January, 11am - 5pm.Book your tickets
+