An archive, a Bolex camera and a tank of water shaped David Noonan’s first 16mm film since 2001. Named for the Greek goddess of memory, Noonan’s Mnemosyne is borne of the memories of others, devised from a trove of archival images the artist built over two decades. To create Mnemosyne, Noonan sifted through his entire […] 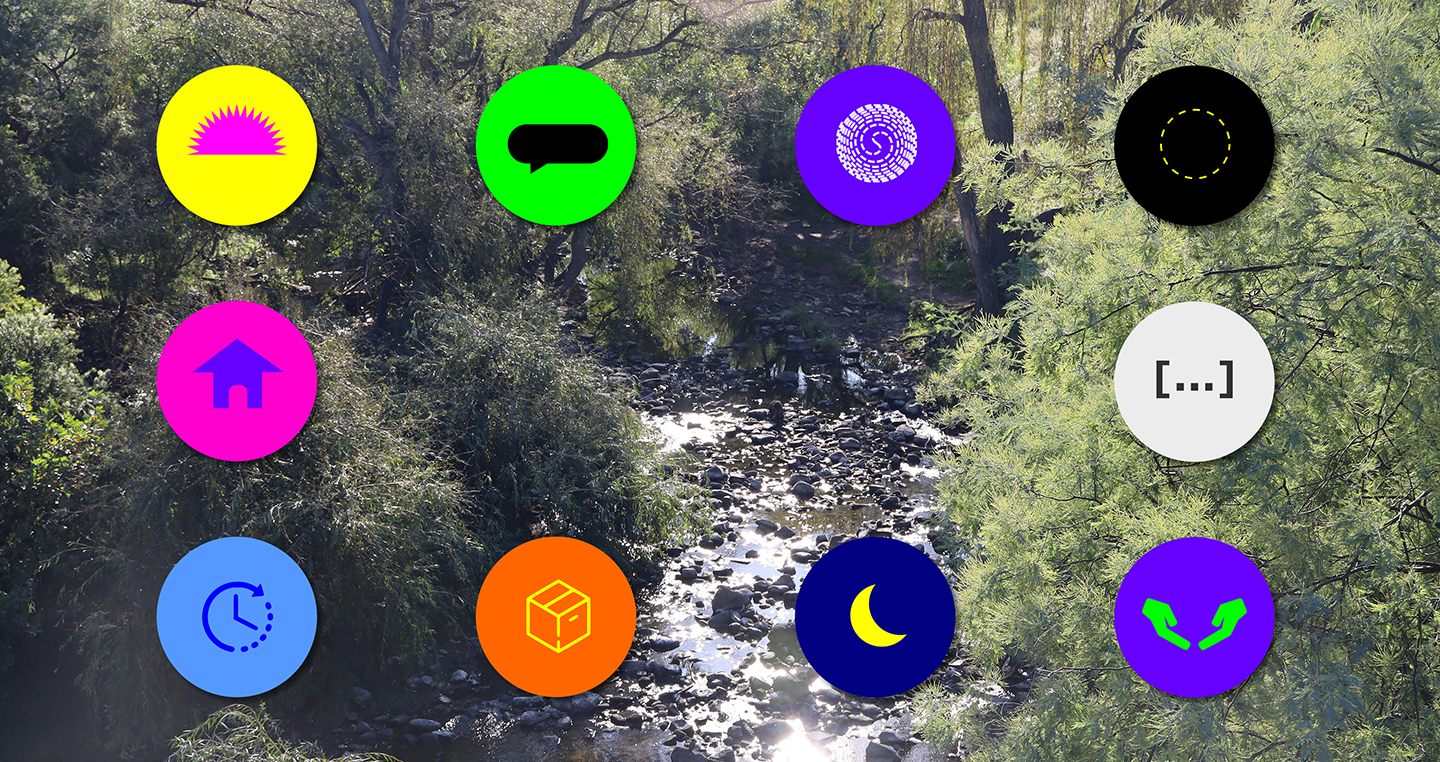 Fulfilment centre by Charlie Sofo Fulfilment Centre is a series of ten short audio episodes recorded in the northern suburbs of Melbourne, on Wurundjeri Country. Technically speaking, a ‘fulfilment centre’ is a nondescript warehouse that is used to house and distribute commodities sold through the internet. It’s an in-between space where workers labour away to […]

The Cop Shop by Chris O’Brien Chris O’Brien’s The Cop Shop follows the police procedural format of his favourite television shows Rush and The Bill. Driven by nostalgia for a different era of TV, O’Brien’s comedic spin-off mimics the generic plot points of these shows without ever getting stuck in the weeds While trying to […] 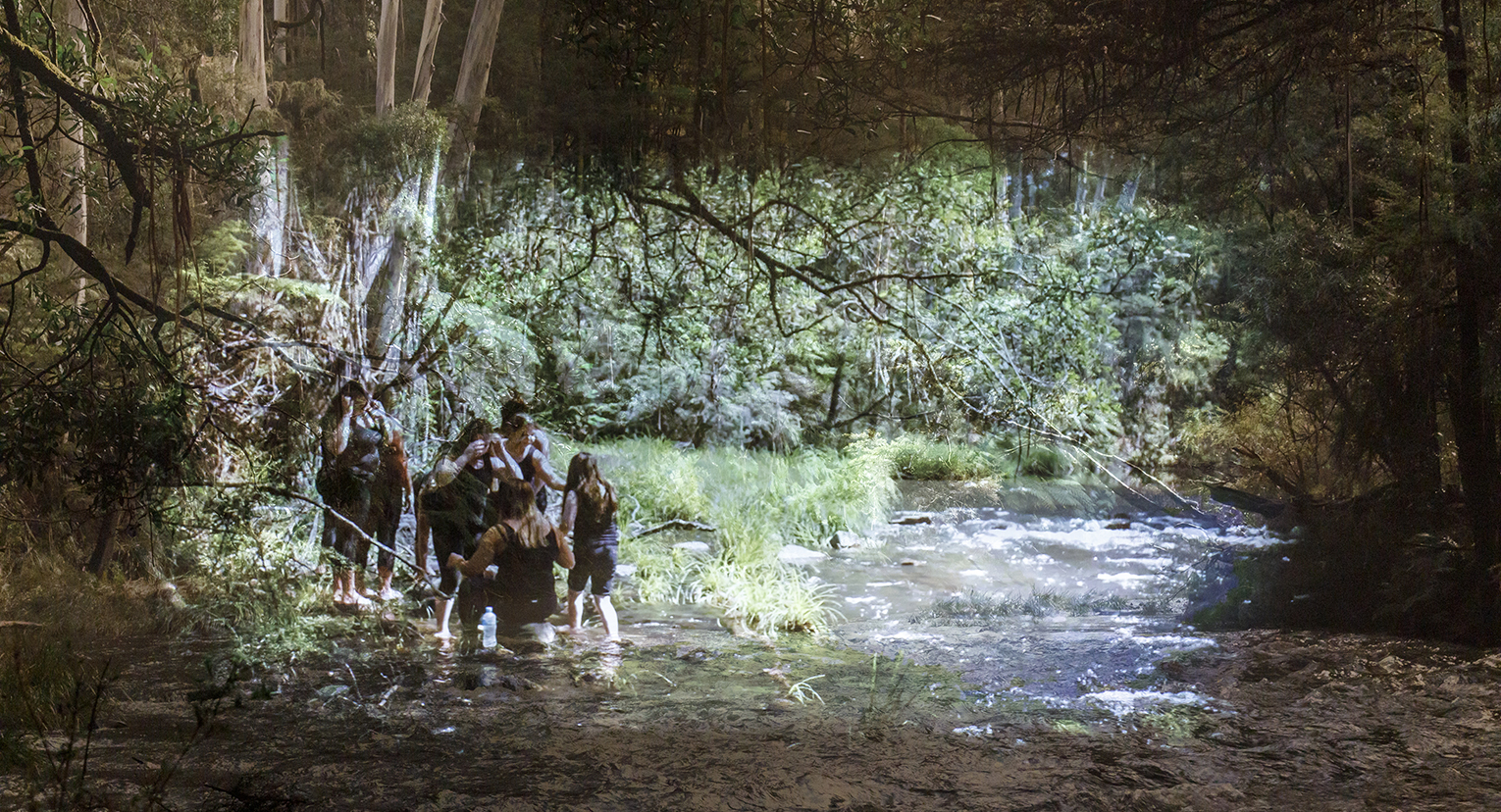 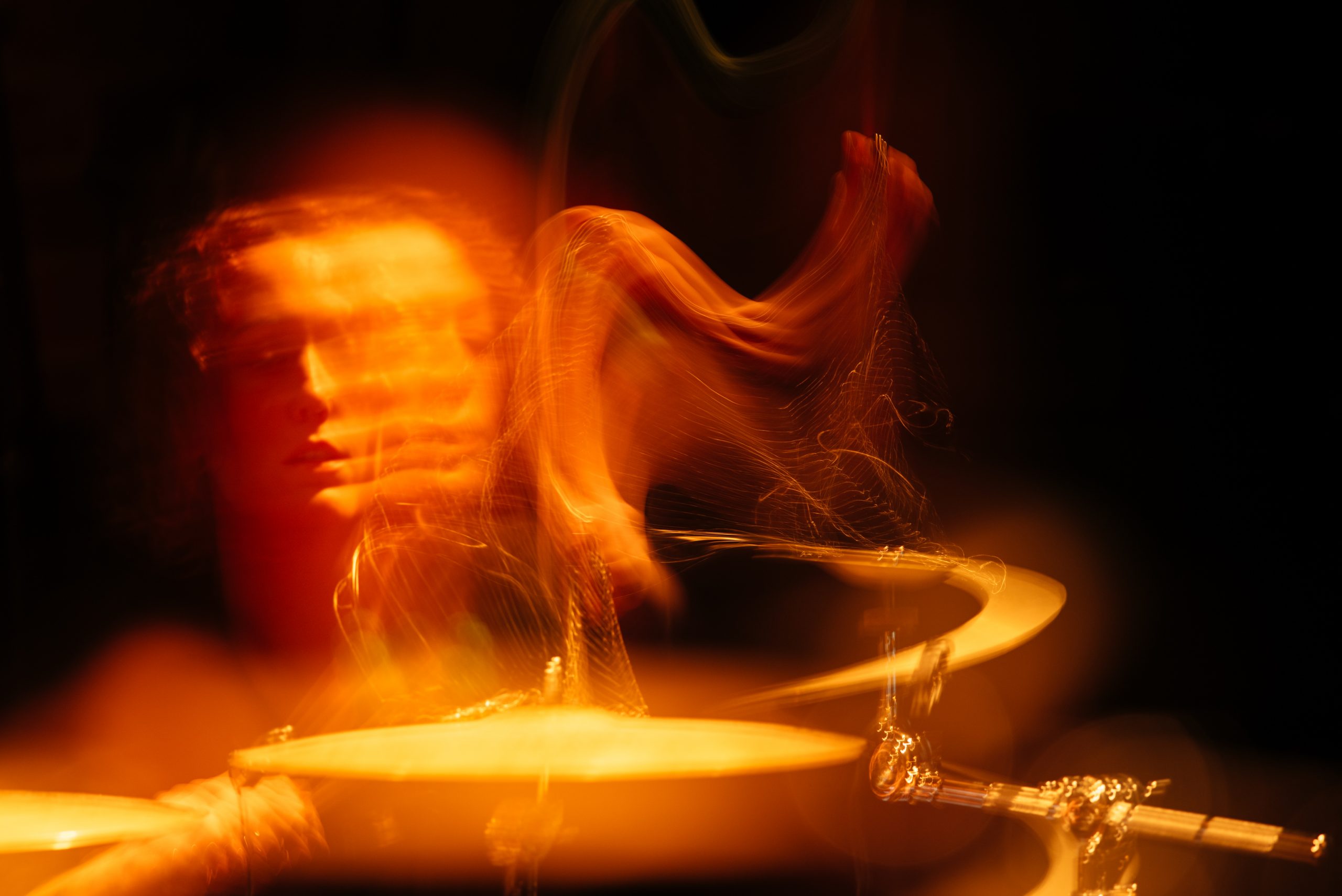 Remix Melbourne by Nat Grant Remix Melbourne is made up of sounds that will be familiar to most people: sounds that make up the backdrop of city life. “The project brings to the foreground, the experience of listening to the city, much as the 2020 lockdown periods in Melbourne did. As the lockdown stripped away […] 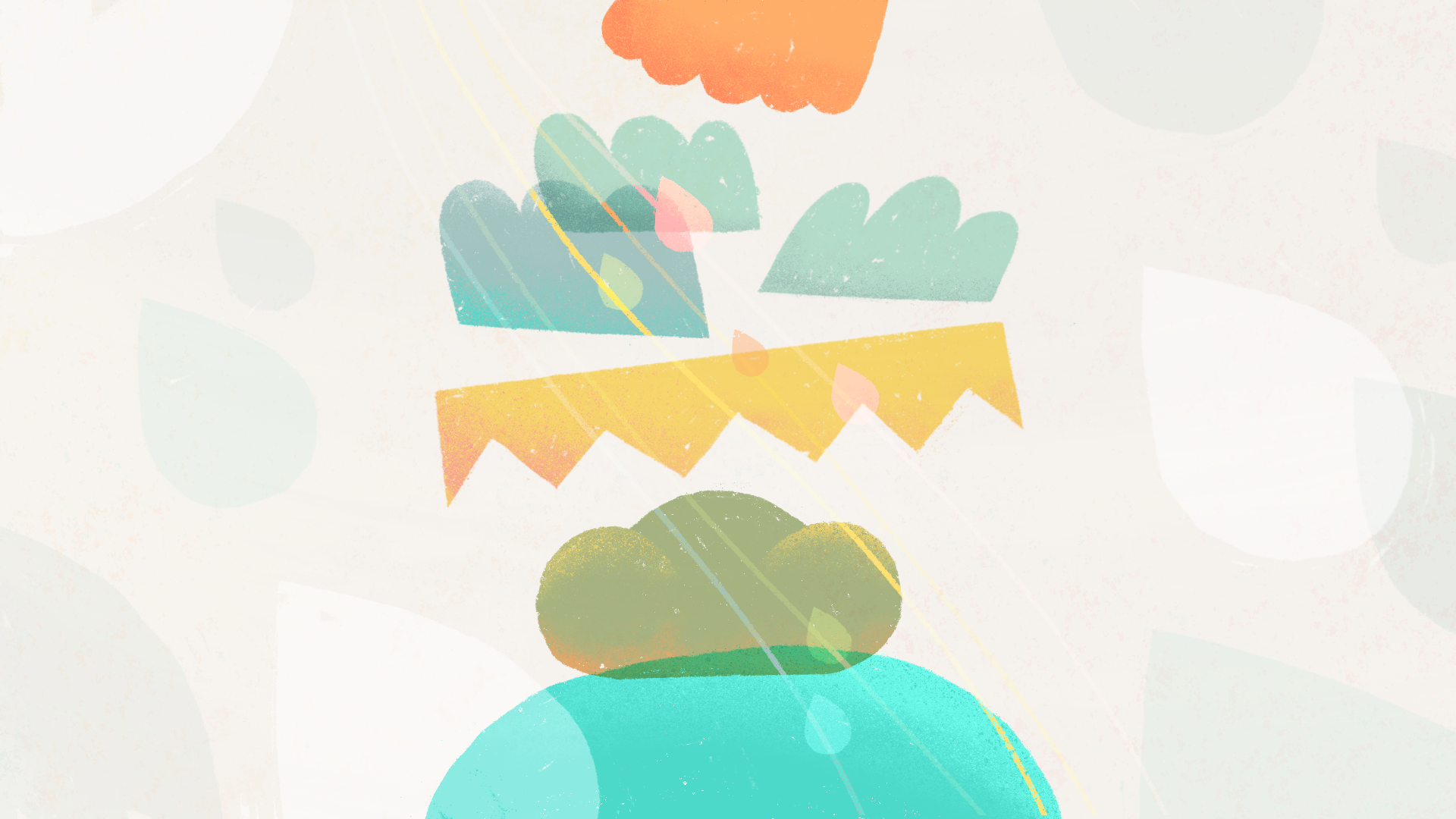 You, Me, Sings by YOMECIPLAY You, Me, Sings is a small musical ‘toy’ that invites you to compose ‘rain’ by connecting a curious collection of singing ‘entities’. The latest in the YOMECI series of works that explore the playful potential of sound in its listening, performing, and making, the rain-inspired entities in You, Me, Sings reference […]