An archive, a Bolex camera and a tank of water shaped David Noonan’s first 16mm film since 2001.

Named for the Greek goddess of memory, Noonan’s Mnemosyne is borne of the memories of others, devised from a trove of archival images the artist built over two decades.

To create Mnemosyne, Noonan sifted through his entire archive, using instinct to curate an enigmatic collection of abstract and figurative photos and images. “I only let through images that moved me or had some kind of connection. I tried to not think about it too much… It took a while to distil it down into these 50 or 60 images,” says Noonan. “This piece is really quite personal in the sense that I wanted to make something that was really intuitively driven and also really honing into my aesthetic.”

Noonan opted for mechanical methods to produce the film, using a water tank for effects and filming with a 16mm Bolex cinematic camera. “It’s a clockwork camera, so you wind it up… and when it runs out, it runs out,” he says. “I wanted to create these quite strict parameters, material working conditions, to make this piece. But within that, have a lot of freedom for the accidents to occur.”

The selected archival images became storyboards, which Noonan filmed through water. As the camera slowly panned the storyboards, he syringed drops of dye and pigment into a tank, creating plumes of golden yellow and black that swirl in front of the images.

Mnemosyne was fully realised with a score composed by Warren Ellis, resulting in a work that is meditative, melancholic and mysterious. “I think it’s very open ended. I wanted to make something… that would draw you in, that you could, on a subconcious level, process the imagery in your own way. There’s no correct way of reading this film at all. I like to think of it as a visual experience that is about looking and perception.”

See behind-the-scenes photos and a trailer of the film below, and visit TarraWarra’s Instagram and Facebook for installation photos of Mnemosyne. 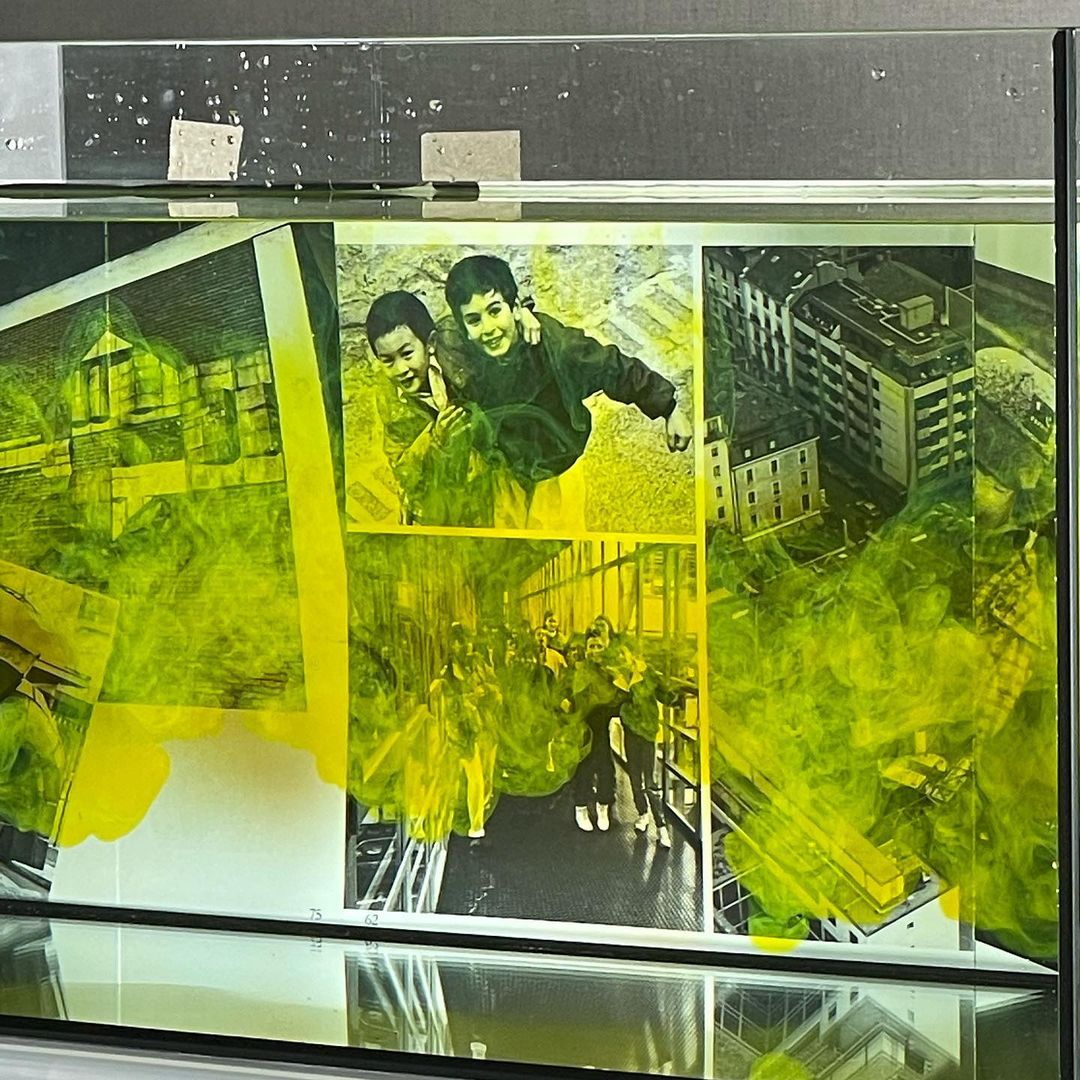 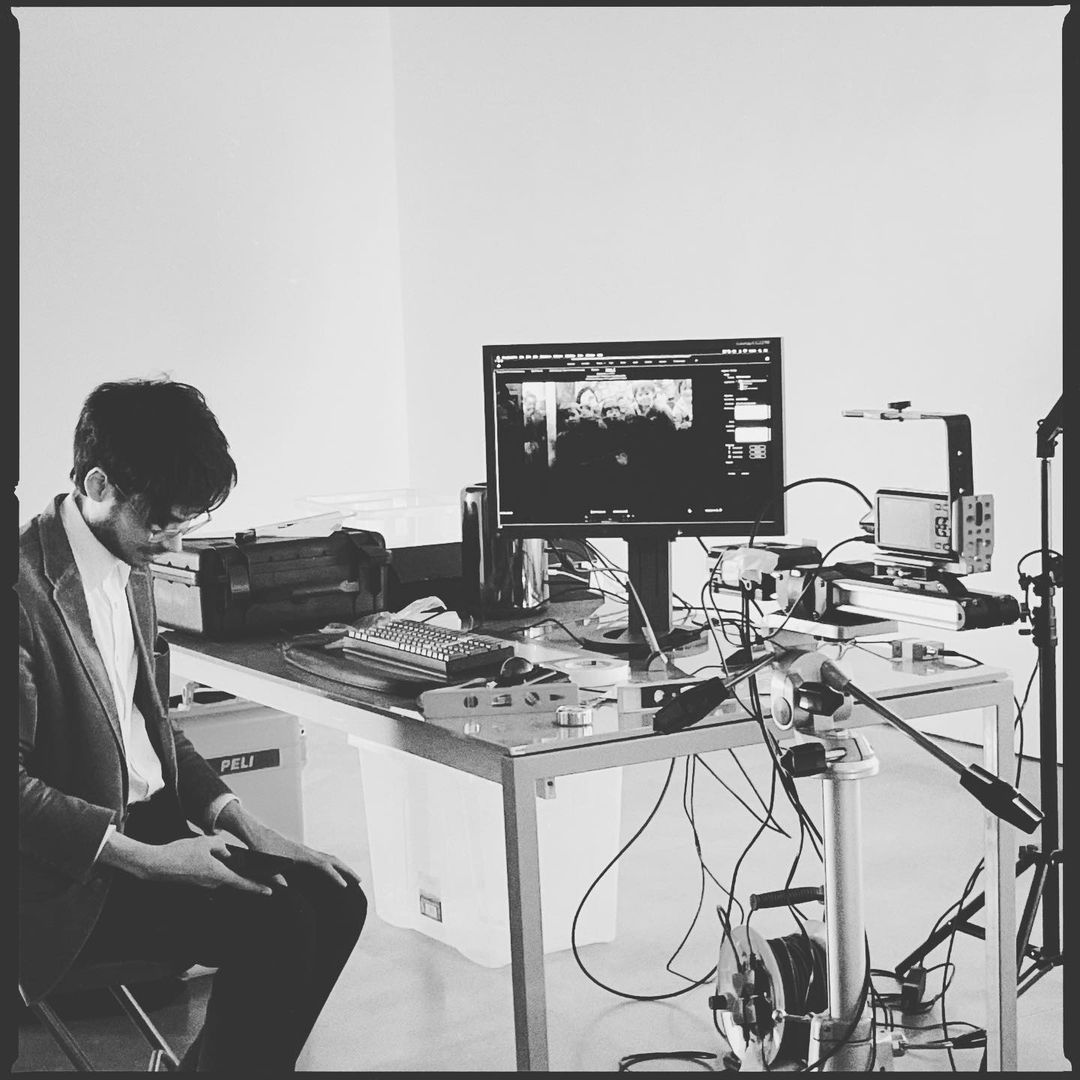 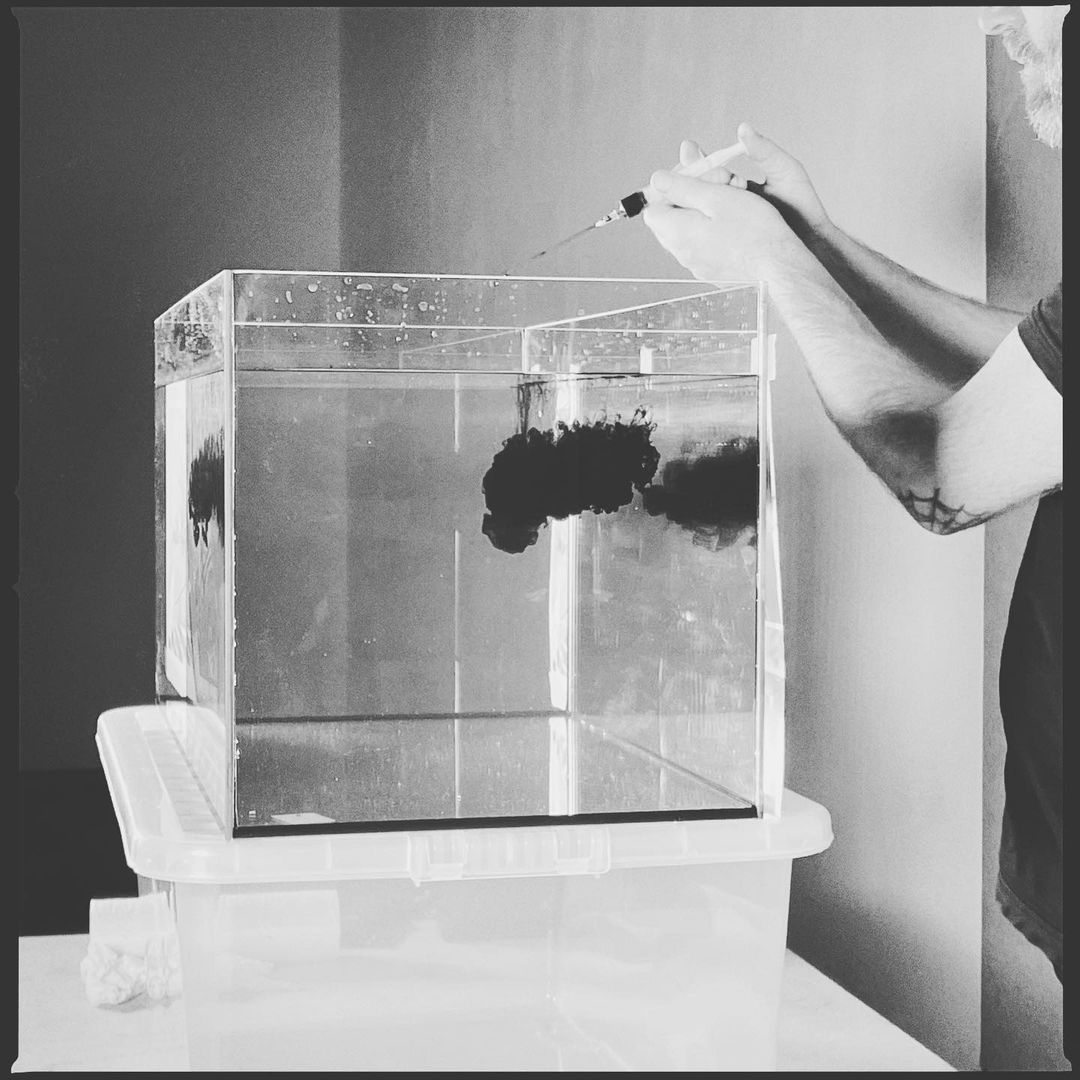 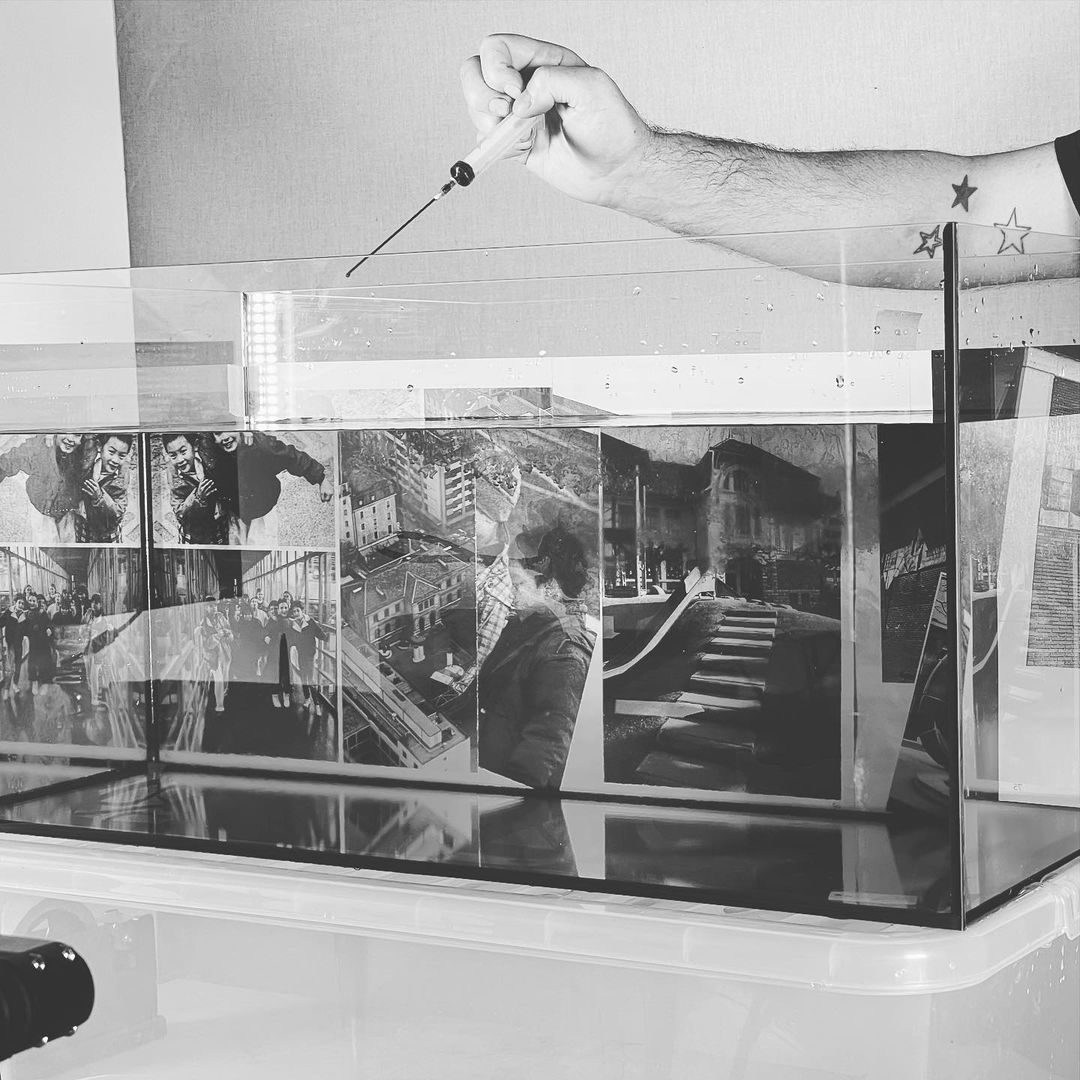 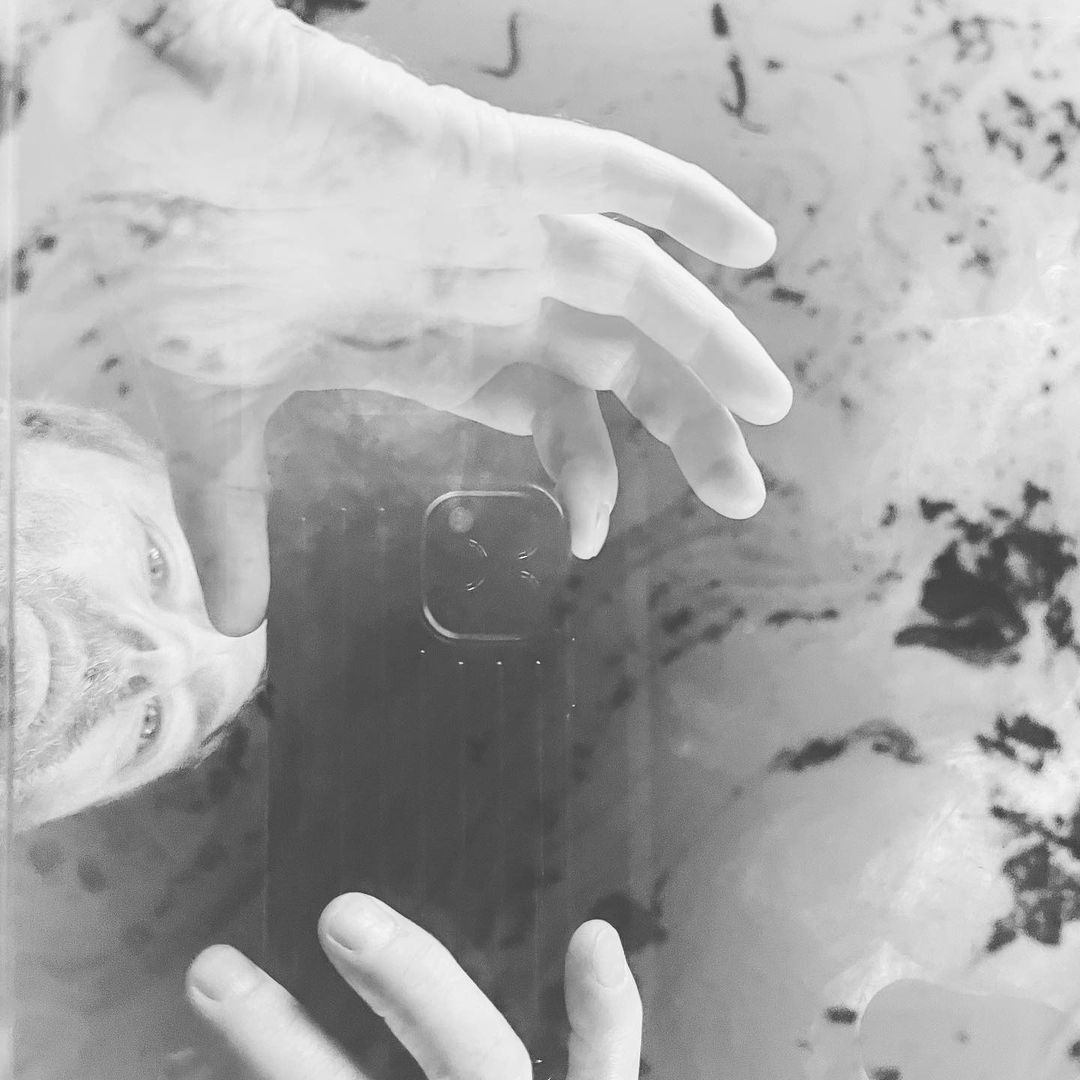 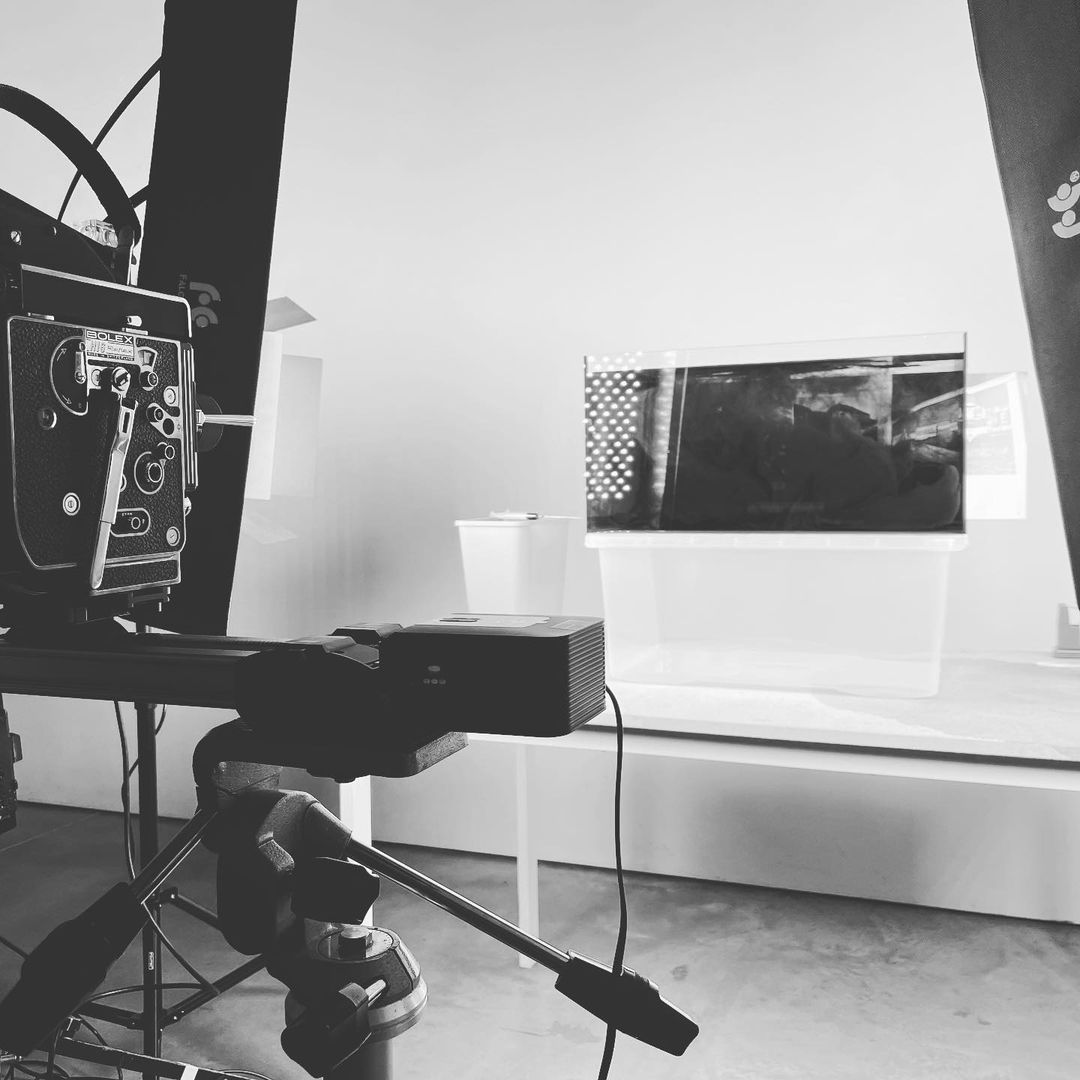 Trailer for Mnemosyne by David Noonan