David Noonan: Only when it’s cloudless

TarraWarra Museum of Art presents a major new exhibition, Only when it’s cloudless, by one of Australia’s most successful contemporary artists, David Noonan.

Curated by TarraWarra Director, Victoria Lynn, in close collaboration with the artist, the exhibition is conceived as a single installation.

As a collagist, Noonan works with found images—ranging across dance, theatre, sub-cultures,abstract art and everyday scenes—holding themin refined tension. This is an art of juxtaposition, where one world can rub up against another, triggering memories and feelings within the viewer.

Noonan works in black and white, and the shades of grey in-between. The reduced palette furthers the enigmatic nature of his work. It also emphasises the archival quality of the images. As he comments, ‘The purely greyscale palette is a distilled aesthetic that serves to create a tonal continuity between the works.’

Only when it’s cloudless (the title of the major installation in the exhibition) is adapted from Yoshida Kenkō, Essays in Idleness: The Tsurezuregusa of Kenkō. The 14th century Japanese Buddhist monk offers the observation that we should be more mindful of our present moment, and not look at the moon ‘only when it is cloudless’.

TarraWarra Museum of Art is the only venue for this exhibition. 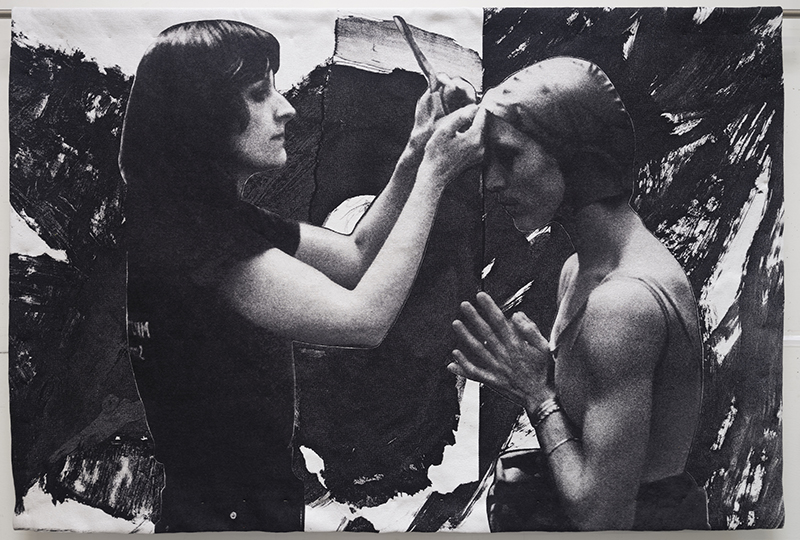 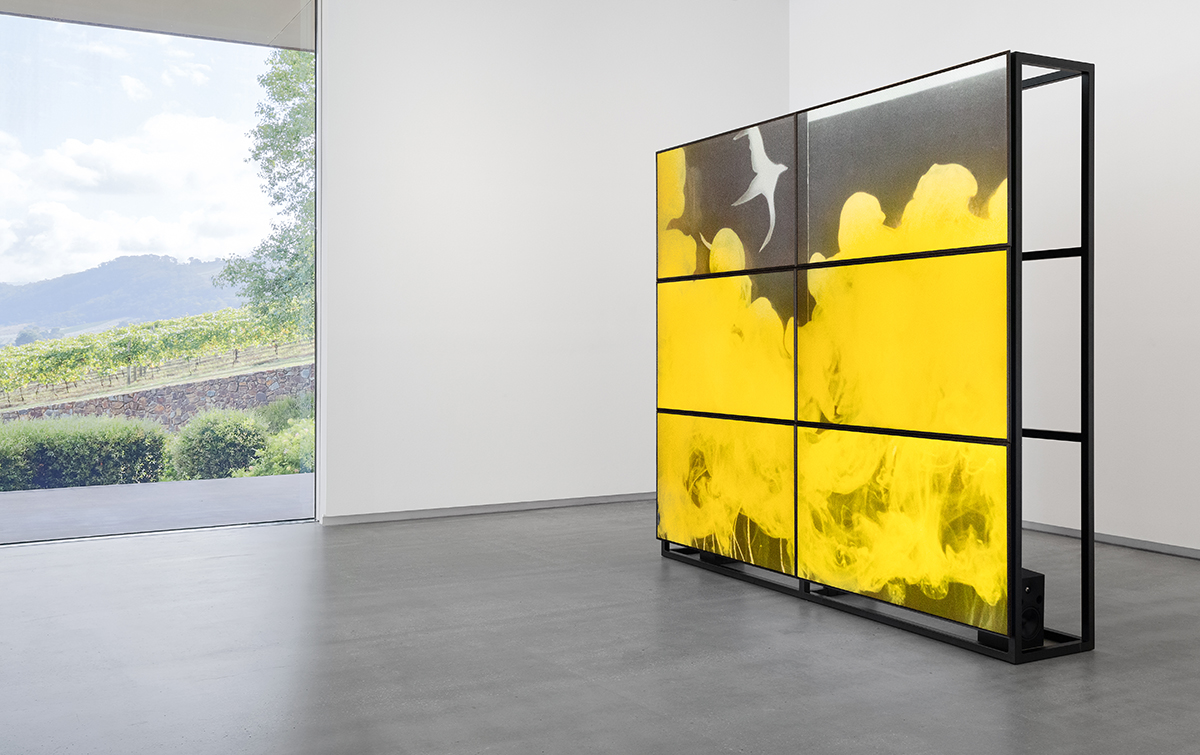 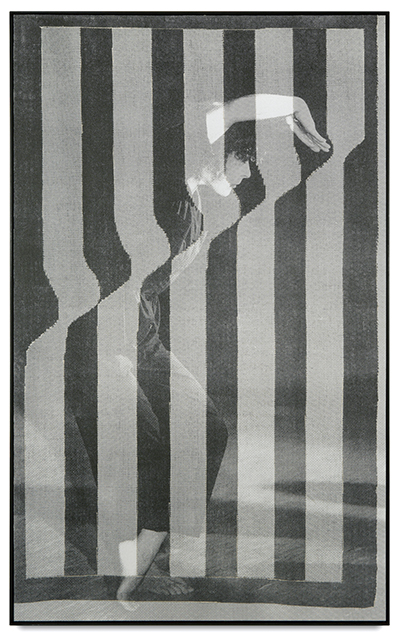 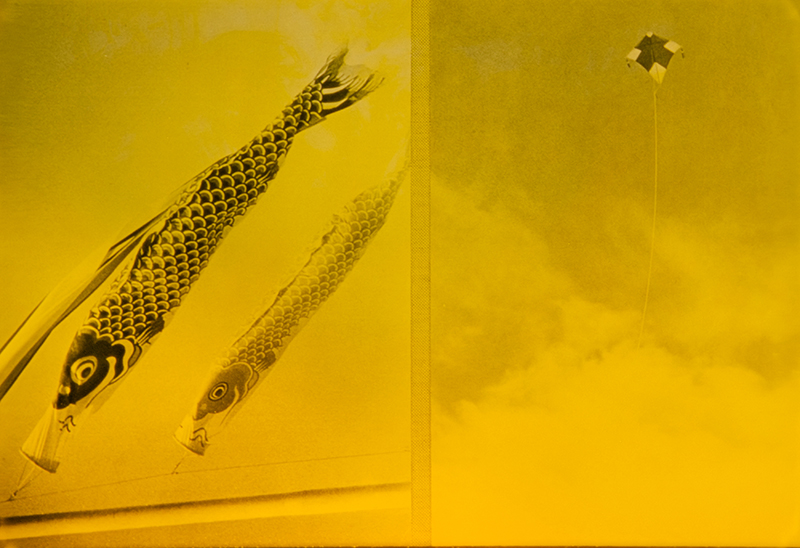 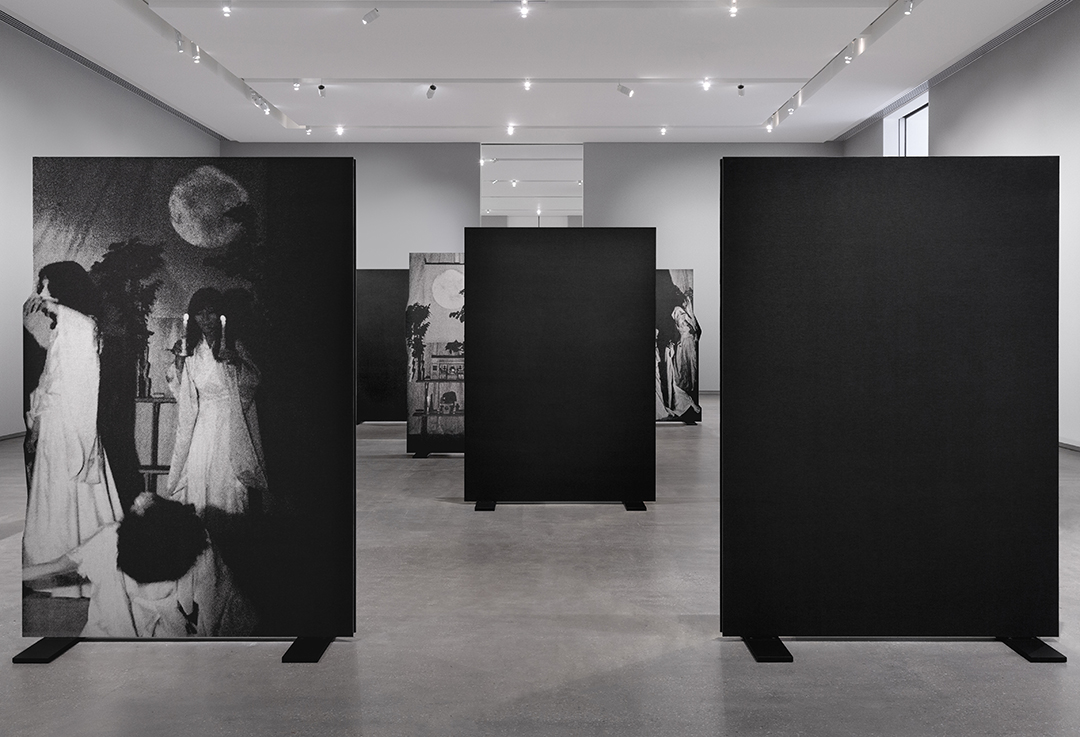 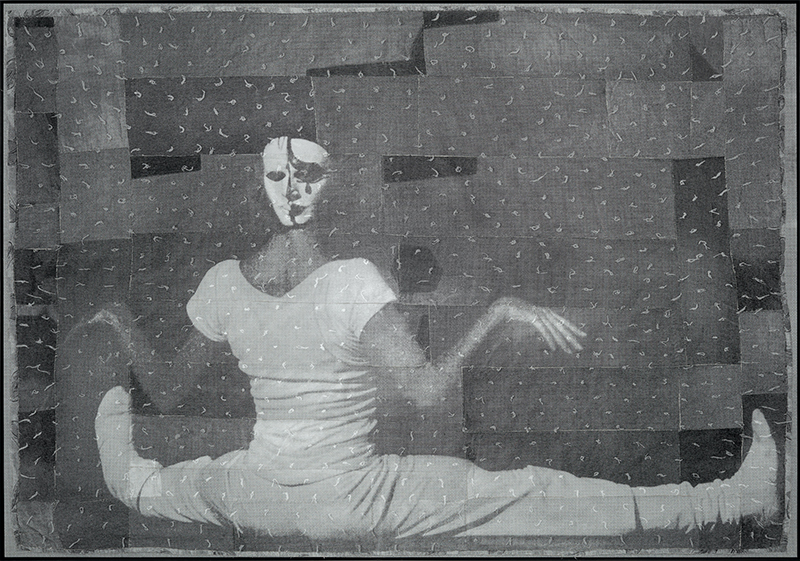 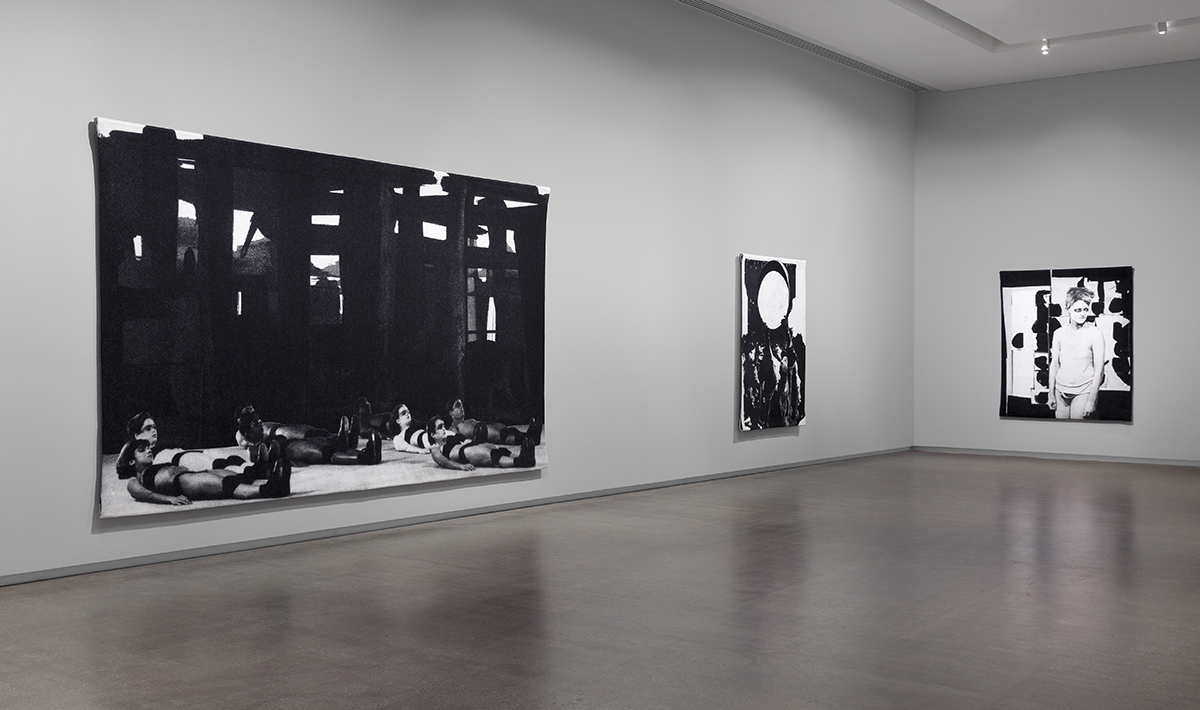 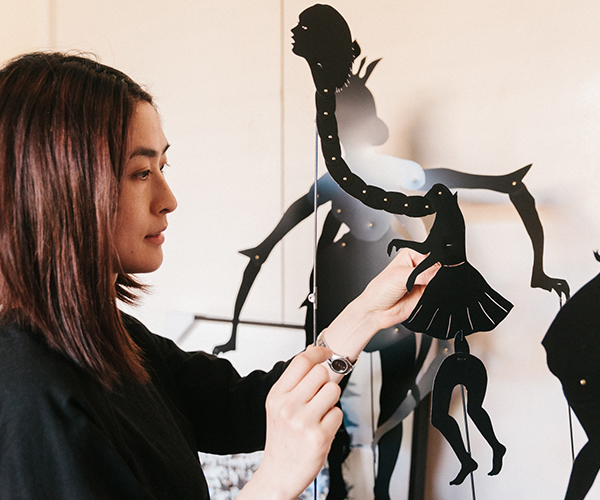 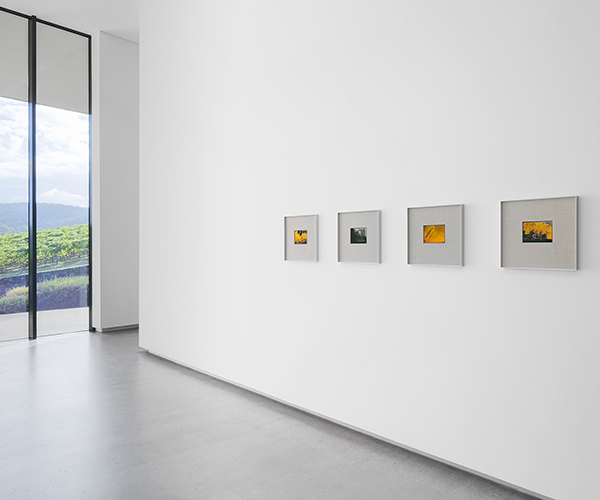 A philosophical talk on our sense of self and memories 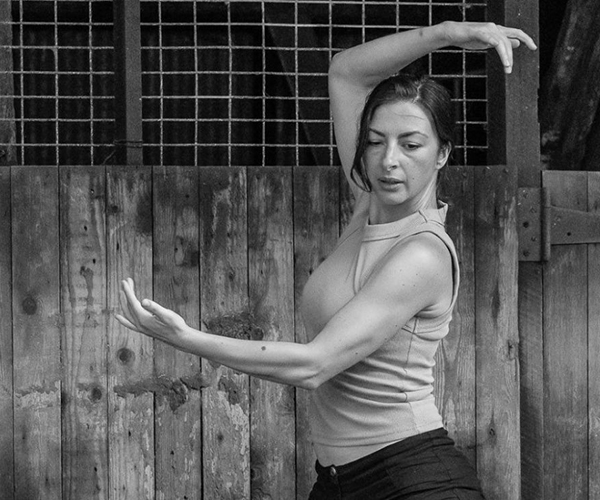 Movement workshop: A meeting of moments 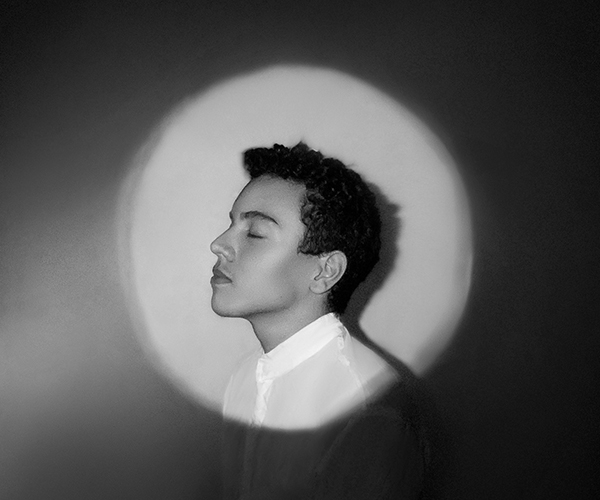 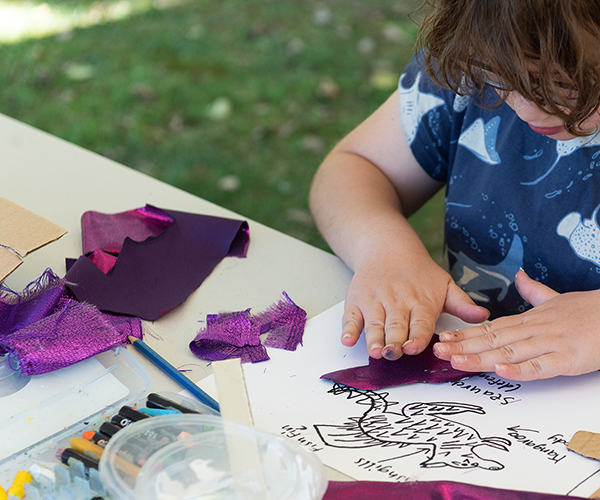 Since completing his studies at the Ballarat School of Mines and the Victoria College of the Arts David Noonan has shown at some of the world’s most prestigious art venues, his work has attracted the attention of influential international curators and collectors, and he has also undertaken art residencies in Australia, England, Scotland, French West Indies and the US.

The making of Mnemosyne

Listen to a curatorial conversation with David Noonan and Victoria Lynn

Listen to David Noonan on The Art Show