The Wurundjeri seasonal calendar is made up of seven seasons. Poorneet (tadpole) season is during September to October. It is a gestational time celebrated by the Wurundjeri People. As Senior Wurundjeri Elder Aunty Joy Murphy Wandin describes it:

“The grey clouds are shifting and we see glimpses of opening buds of light and sprinkles of magic dust everywhere.

Those fast moving little tailed poorneets (tadpoles) appear and there are lots of them. The male bulin bulin (lyrebird) has finished dancing, having found a female partner.

Pied currawongs call loudly and often, especially reminding us that the gurnmil (snake) and budjing (lizard) are awake and active.

The murnong (yam daisy) tubers are ready for eating, tasting a little like a radish.

The sacred kingfisher, a migrant bird returns home from the north and a big celebration is held in its honour.

The temperatures rise, rain continues and the days and nights are of equal length.” 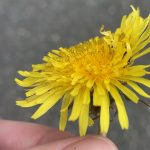 This time of year is when the yellow daisies of the Murnong / Pun’yin start to bloom.

Murnongs are a feature of Arika Waulu’s artwork for WILAM BIIK, curated by Stacie Piper. “My vision is to plant the seeds of a collective dream, to see yellow Pun’yin (Murnong) daisies as far as the eye can see, as they once were before the colonial violence trampled them. To see all native plants and animals protected for future generations.” –⁠ Arika Waulu 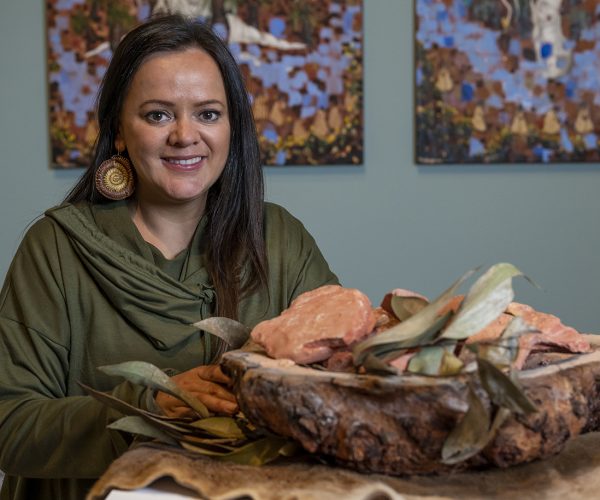 Open seven days until the end of January, 11am - 5pm.Book your tickets
+